Five films changed their release dates this year to avoid clashes. And it seems like Bollywood filmmakers are learning from their earlier mistakes to learn from this.

The latest to pull out from the clash was Sooryavanshi, which decided to come in three months earlier by expediting their work. Producers Karan Johar and Rohit Shetty’s Sooryavanshi has already gone on the floors and it was to clash with Sanjay Leela Bhansali’s Inshallah which tees off by September.

“It was an important clash to be averted as both stars Salman and Akshay, who are toplining Sooryavanshi and Inshallah, contribute a lot to Bollywood’s coffers every year. Hence by averting the clash, they not only helped themselves but the industry as well,” opines a trade source. 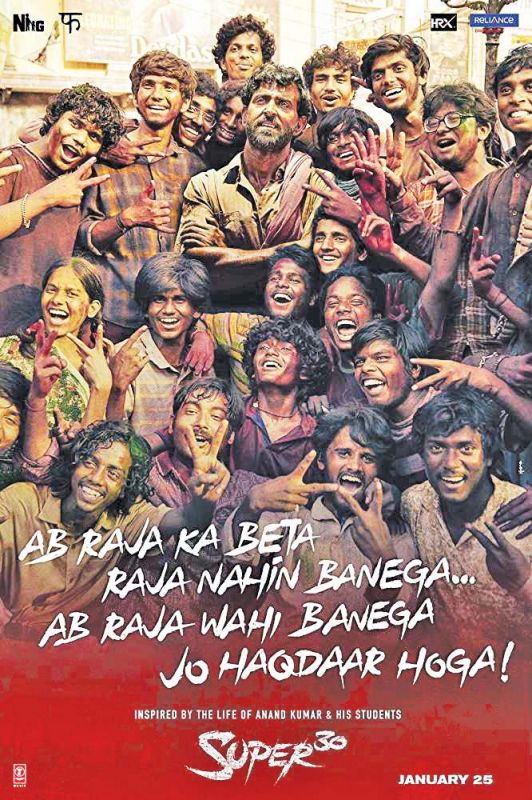 But that meant Ekta Kapoor’s other film Jabariya Jodi had to face the Vikas Bahl directed film which was preponed to July 12. Hence Jabariya Jodi has been postponed by three weeks to August 2 this year. The Ayan Mukerji directed and Karan Johar produced Brahmastra also pulled out from a year-end clash with Dabangg 3 citing issues of VFX and will arrive next year in summer. But then, there are further clashes in the pipeline this year where some sensible intervention is required. “Earlier it was Mission Mangal vs Batla House on Independence Day. But Saaho has now joined in and that could mean cannibalisation at the box office. Last year, both John Abraham’s Satyamev Jayate and Akshay Kumar’s Gold clashed but that wasn’t much detrimental as Gold was a multiplex film and Satyamev Jayate turned out to be a mass film. But with Saaho coming in, it is going to get tough,” advises a trade expert.