Akshay Kumar’s horror comedy film Laxmmi Bomb ran into controversy when the director of the film Raghava backed out of the project. However, he eventually made peace with the makers and is back into the film. And producer Tusshar Kapoor is heaving a sigh of relief.

Tusshar says, “I am not commenting much on it though everyone has been asking me. We are on track and there is no issue at this point. I am looking ahead for it to be a great film.” The actor-turned-producer also revealed that he has been working on the project for almost six years. “Laxmmi Bomb is in production and we shall begin our second schedule in August. It is my first production and I become tongue-tied when I speak about it because it has been a dream for me to make this movie. Now that dream is coming true, I just hope that it gets made the way it should be and people love it,” he further added. 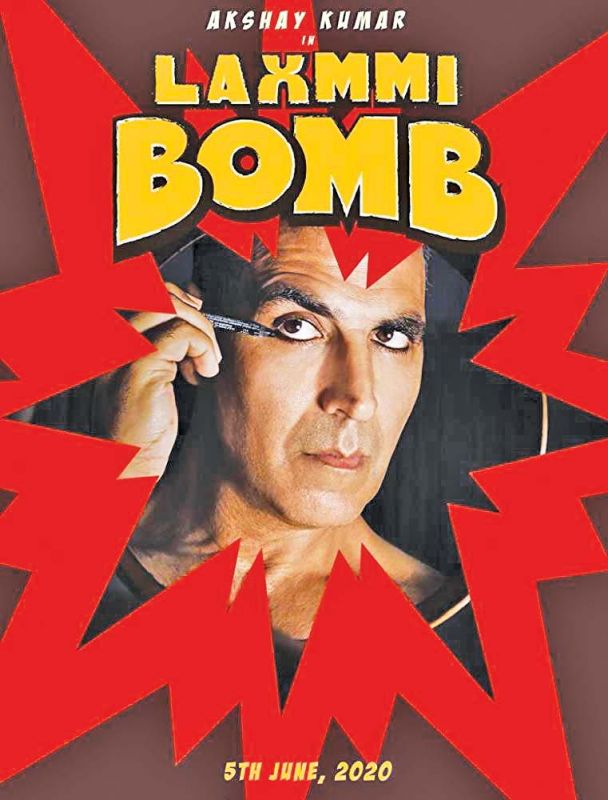 Starring Akshay Kumar and Kiara Advani, Laxmmi Bomb is a remake of South superhit film Kanchana. Says an excited Kiara, “I am happy that he is back. The film is his baby and no one else would be able to do justice to this film. I am happy that he is on board. We finished the first schedule in Mumbai and are looking forward to the next one.”