Revealed! Sooraj Pancholi roped in for Prabhudheva's next

Mumbai: After making a dream debut in 2015-released ‘Hero’, under Salman Khan’s production house Salman Khan Films, actor Sooraj Pancholi’s career came to a staggering halt. But seems like things are finally working out for him.

Although ‘Hero’ tanked at the Box Office, Sooraj was choosey with his choice of films. While his supposedly second venture with choreographer-director Remo D Souza (alongside Ajay Devgn) did not take off in the first place, the star kid is all set to begin shooting for Farook Kabir’s flick ‘Haifz’ this month. 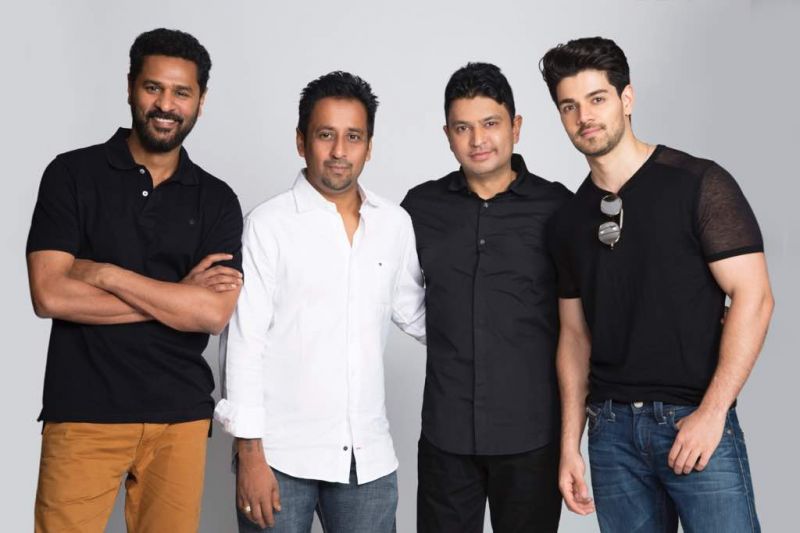 Pancholi Jr has been roped in for Prabhdheva’s action-comedy that will go on floors in September. The film is the remake of a South Indian film.

This flick is co-produced by Bhushan Kumar of T-Series and Prashant Gunjalkar.