John Abraham to remake The Transporter?

Mumbai: Four years ago, John Abraham’s film Welcome Back clashed with Transporter Refueled, and though it did well at the box office, its initial success was dented due to the fame that the Jason Statham film series had created. 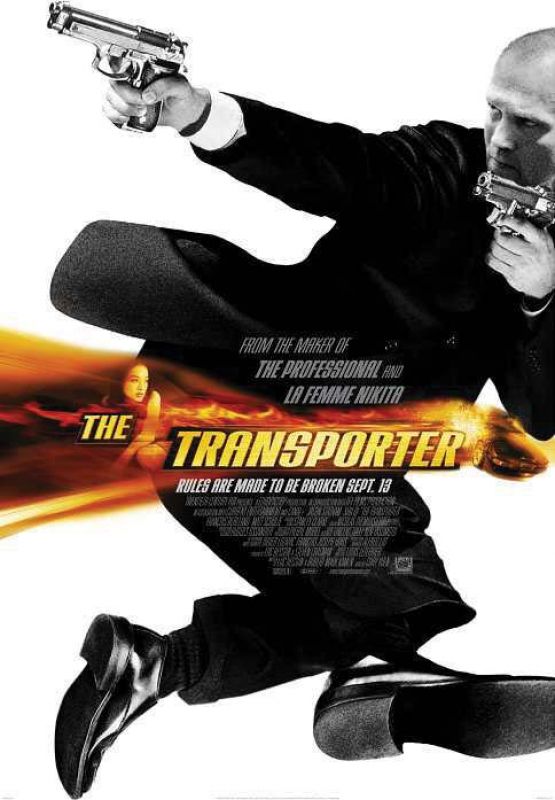 Sources in the film trade inform us that John has asked for the rights for the film to be made in multiple parts. “It is a very good film for the kind of personality that John himself has. One is that it is a role of a ruthless mercenary who does his work with no questions asked.

The second is that it is a guy who loves to drive and John is pretty cool behind the wheels as well. JA Entertainment will acquire the said rights along with another film corporate so that John can play the lead in all the four films that come as a franchise,” says a trade source.

The costs of the rights are said to be humongous, but then The Transporter is a series that is worth it.