I want to see how Prachi played me: Naureen, Azhar’s first wife

Mohammad Azharuddin’s first wife Naureen is waiting to watch the biopic on the former cricketer’s life that released on Friday. Speaking to DC on Friday evening, Naureen said, “I am very keen on watching it. I don’t know when I’ll manage, but whenever I get the time I will surely go. I want to see how Prachi Desai played me.”

“Also, after our divorce in 2000, there has been a lot of transformation in Azhar and therefore I would like to see this movie". How much of the film is true? “As I have not seen the movie, I cannot comment on it. I was innocent then and believed in him as he was very religious,” she said, adding, “However, I saw the trailer on YouTube a couple of days ago. The scene in which Azhar says that his century is dedicated to Sangeeta is not true at all. As long as I was in that house, he never said that.” 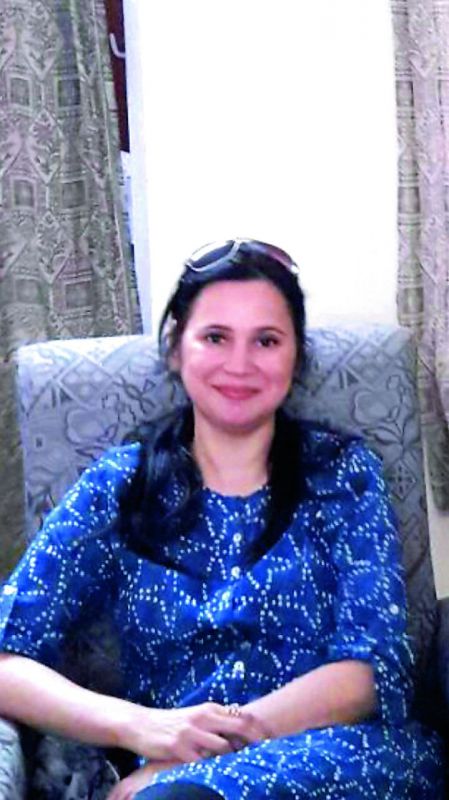 “My son (Asaduddin) watched the movie with his dad on Thursday,” she added. “I didn’t go to the premier because I didn’t want to go when my son was going with his dad and friends,” she says.

Later, when DC contacted him, Asaduddin, the son of Naureen and Azhar, said, “I was with my father on the day of the release. The movie was great. The actors played the characters really well. I will surely recommend it to my mother.”

Asaduddin, who was once being coached by his dad Azhar, has stopped playing cricket. “I don’t play anymore after my elbow injury. I am now in the movie industry,” he says, adding, “We are producing a Telugu film which will be released later this year. The shooting will commence mid-July.”