Aamir's Dangal daughter Fatima to be his love interest in Thugs Of Hindostan?

The actress looks extremely different from her 'Dangal' look, and stands out as a warrior.

It has come as a shock on several accounts, because Fatima is auditioning for the female lead in 'Thugs of Hindostan,' when she had played the role of his daughter in 'Dangal.' 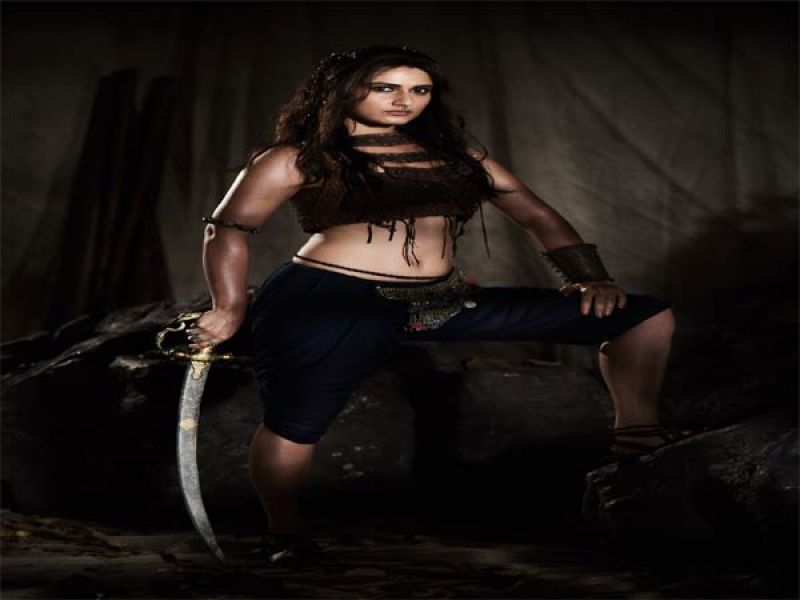 Aamir has been known for not repeating his heroine at all.

However, in all technicalities, the actor will not be repeating his female lead in 'Thugs of Hinodstan' as well incase Fatima bags the lead, as he was paired opposite Sakshi Tanwar in 'Dangal.'