Watch: Sushant and Kriti spotted shooting for Raabta in Budapest

Mumbai: Sushant Singh Rajput and Kriti Sanon are leaving no stone unturned to give their upcoming film 'Raabta' their best. The two, who are currently in Budapest, were spotted shooting an intense scene for the film.

If watching them sizzle in the first look of 'Raabta' wasn't enough, brace yourself as more pictures of Sushant Singh Rajput and Kriti Sanon will be coming your way.

In the video, we see the film's director Dinesh Vijan instructing Kriti and Sushant regarding the scene.

Yay! Video of @kritisanon on the sets of #Raabta working hard..Dinesh Vijan & @itsssr are present too. GO KRITI🙆💞 pic.twitter.com/rh1ZhyjR5f

Here are few more pictures from the film's sets. 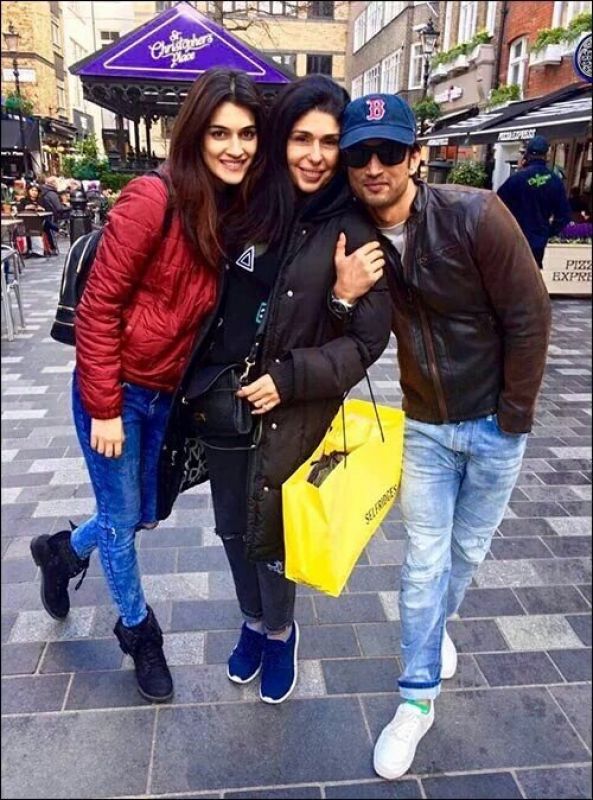 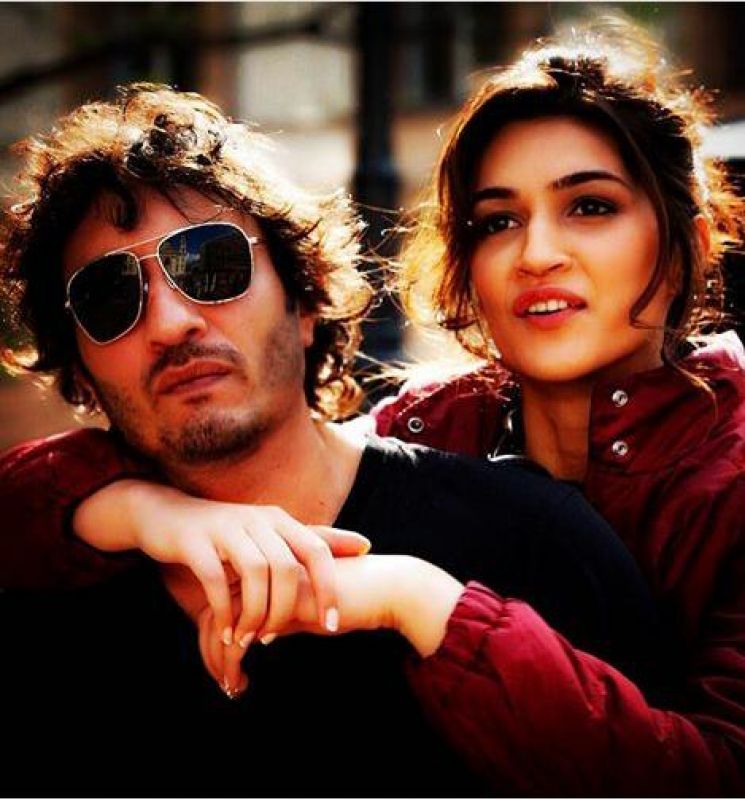 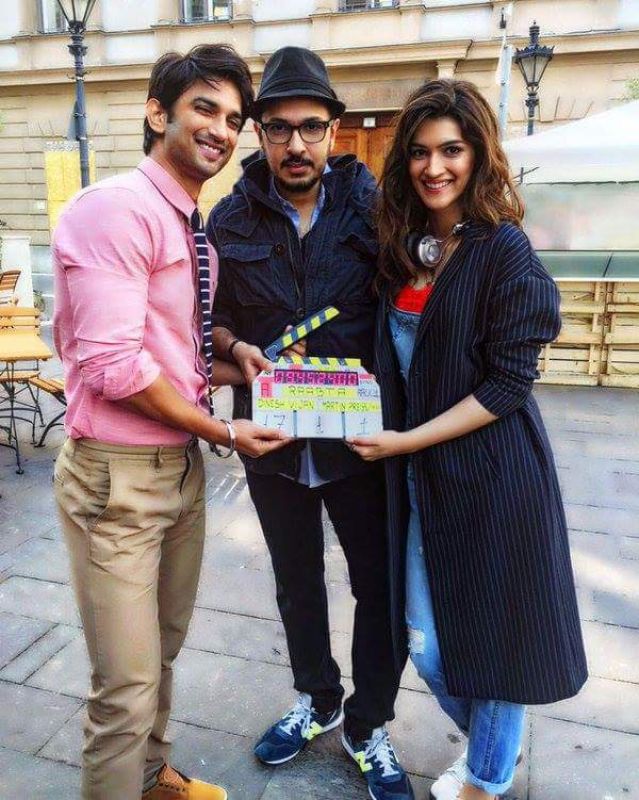 Sushant Singh Rajput and Kriti Sanon with their film's director. 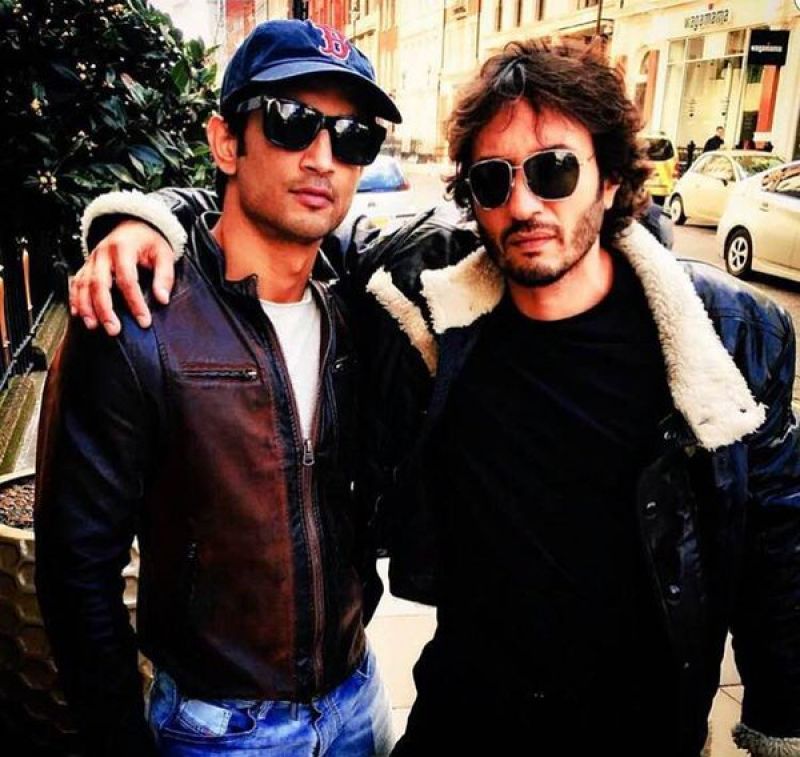 The film got delayed due to its casting woes. Before roping in Kriti for the lead actress’ role, Alia Bhatt was brought on board. But soon Alia backed out of the project citing date issues.

Later Sushant was also rumoured to have opted out of it and was said to have signed the film adaptation of 'Half Girlfriend' with Kriti.