'Baar Baar Dekho' tells a ‘fictitious story’ about life of a person from the age of 18 to 60 and Sidharth has done ‘prosthetics’ to portray the 60-year-old character.

The 31-year-old ‘Kapoor and Sons’ actor took to his Instagram account on the final day of the shoot to share a snap with the cast and crew and wrote alongside, “It’s a film wrap ! Thank u @nityamehra19 n team for all the hard work and fun,special film fond memories great experience! #crew #love #BaarBaarDekho.” 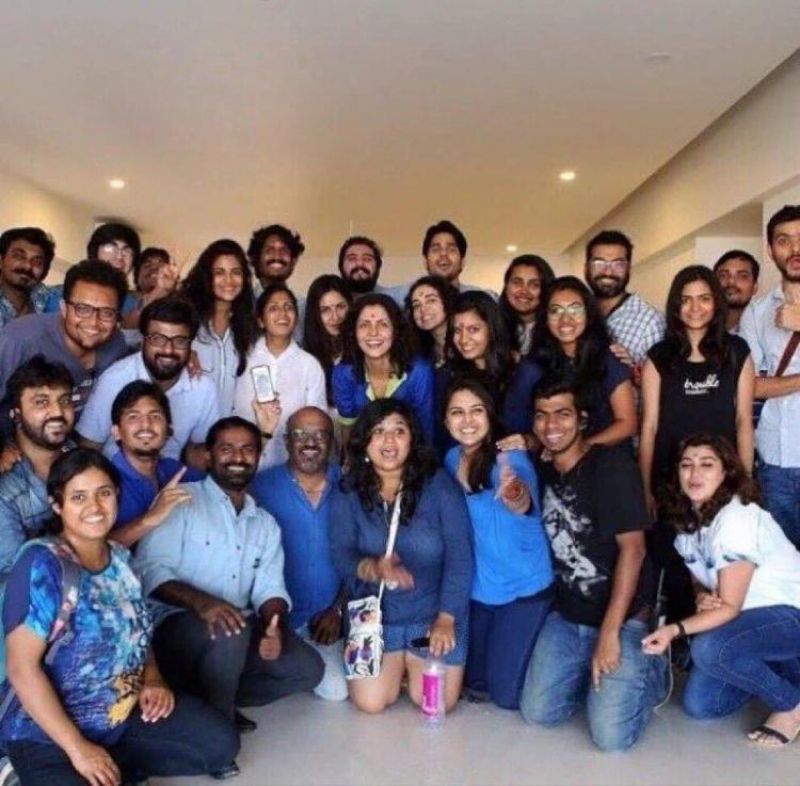 In the picture, the 32-year-old actress was seen without makeup, but that did not bring any change to her beauty. She was looking as gorgeous as ever.

Nitya Mehra, former assistant to Farhan Akhtar, is making her directorial debut with this movie, which will be produced by Ritesh Sidhwani, Karan Johar and Farhan Akhtar.

‘Baar Baar Dekho’ brings Sid and Katrina together for the first time and has been extensively shot in places like Glasgow in Scotland, Krabi in Bangkok and even the capital city New Delhi.

Reportedly, this movie tells a ‘fictitious story’ about life of a person from the age of 18 to 60 and the ‘Ek Villain’ actor has done ‘prosthetics’ to portray the 60-year-old character. 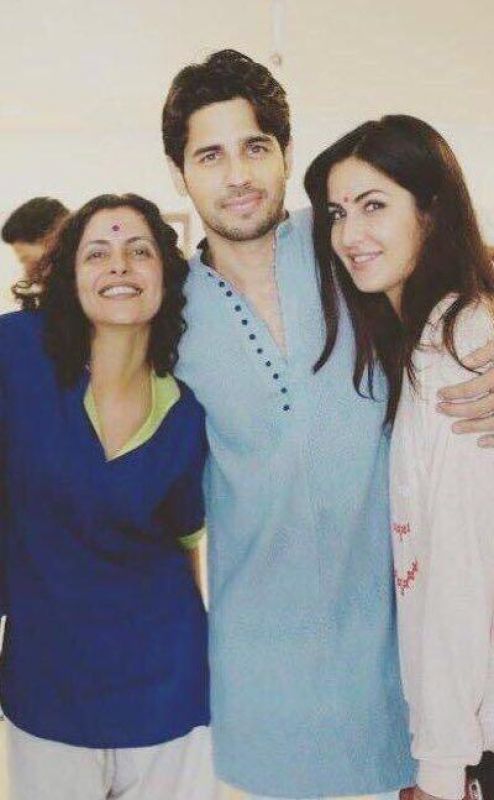 The ‘Fitoor’ actress will also be seen with a new hairdo in the movie as she chopped off her hair to give authenticity to her character.

Set to release on September 9 this year, the movie will also see Tabu in the lead.