Actress Sanya Malhotra, who made her debut with the film Dangal, is on a roll. After seeing commercial success with Badhaai Ho, the actress will next be seen in Ritesh Batra’s Photograph, alongside Nawazuddin Siddiqui. 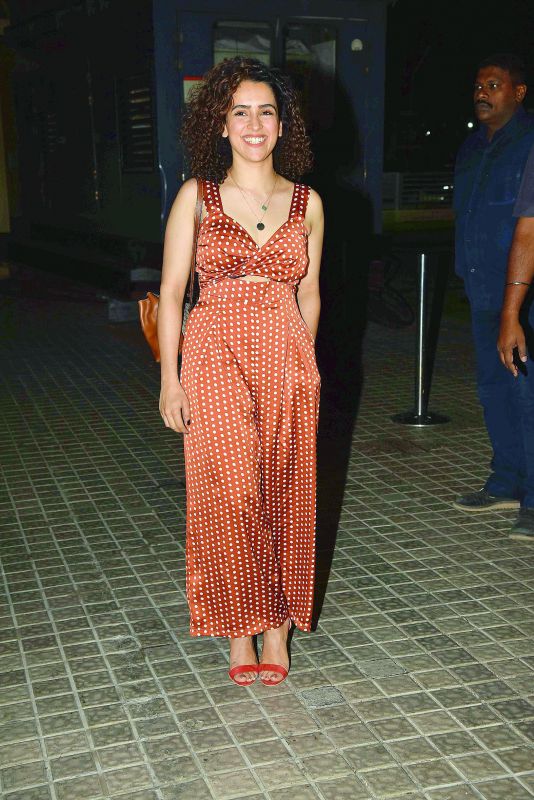 Apparently, Veere Di Wedding director Shashanka Ghosh has offered Sanya his next.  “Post the success of Veere Di Wedding, Shashanka was busy scripting his next. It’s a romantic film. He is keen to cast Sanya for this project and has already pitched the idea to her. Sanya has also loved the script and agreed,” says the source.