The film will hit the theatres on April 21.

Mumbai: Raveena Tandon, will next be seen essaying the role of a mother in 'Maatr - The Mother.’ The film also features Madhur Mittal as the antagonist, who was also seen in ‘Slumdog Millionaire’. The movie delves on justice for women, who have been victims of violence and rape.

And the first teaser poster of the film is out! The ideation of the ‘Goddess of Justice Statue’ fallen on the table doeas raise a pertinent question, who the victim is- law or the common man. 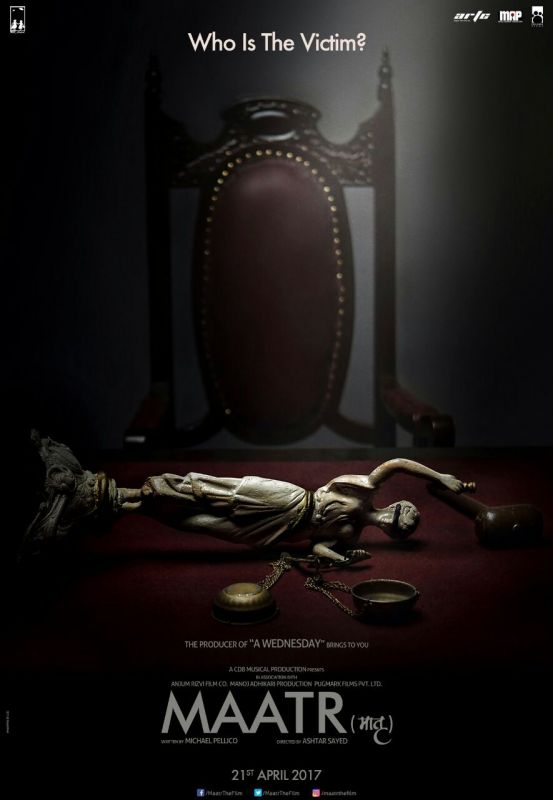 Raveena, who is selective about her projects will be seen in a powerful avatar. It would be wonderful to witness how she brings to life the story of every woman of the day.

While ‘Maatr-The Mother’ has been written by Michael Pellico and directed by Ashtar Sayed, the film is being produced under the banners CDB Musical in association with Anjum Rizvi Film Co., Manoj Adhikari Production and Pugmark Films Pvt Ltd.

It will hit the theatres on April 21.