After we broke the story that filmmaker Imtiaz Ali bought the rights to do a biopic on Bollywood legend Madhubala, Twitter went into overdrive, suggesting that Madhuri Dixit should play Madhubala in the film.

While the majority recommended 52-year-old actress Madhuri Dixit, there were some who strongly advocated Kareena Kapoor Khan’s case for the role, as Madhubala’s sister Madhur Brij Bhushan had suggested. There were also some people rooting for Deepika Padukone, Kangana Ranaut, and Sara Ali Khan respectively. Sara’s name cropped up as she is the youngest of the actresses who could fit into the role of Madhubala, who hit stardom at a young age and died at the age of 36. 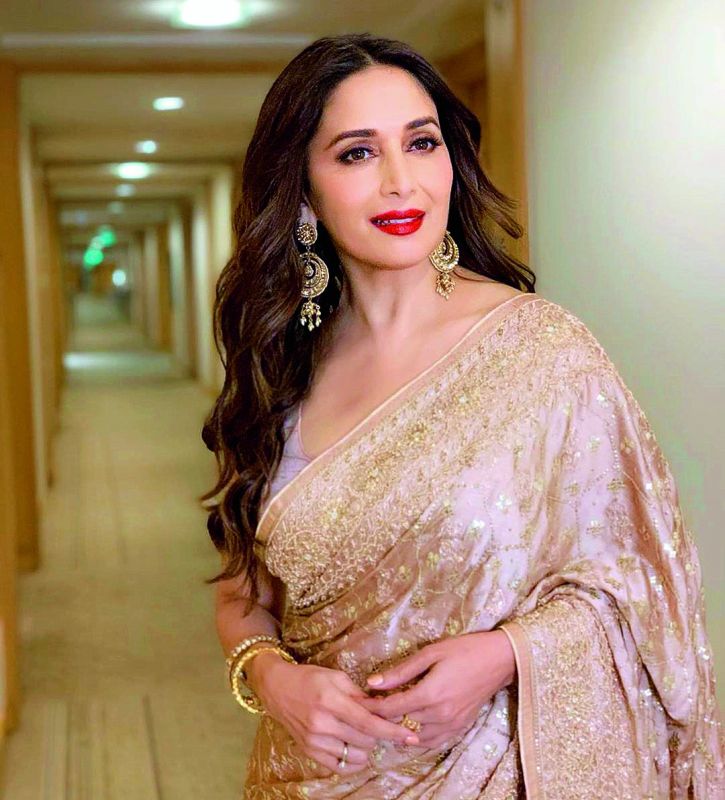 Meanwhile, Tik Tok girl Priyanka Kandwal, who has been known for being a close lookalike of Madhubala, suggested her own name. “Guys, what do you think about this? Do I fit into the #biopicofMadhubala? If yes, please tag Imtiaz Ali.  Of course, there are legends to do this role, but if as a new talent, I get to do this,” she wrote on social media.

As for Imtiaz, he is still working on casting. He has worked with Kareena Kapoor and Deepika Padukone before, and he is currently working with Sara Ali Khan.