Shahid has just had his baby girl, Misha, with Mira. (Photo: Viral Bhayani)

Mumbai: Shahid Kapoor has been having a phenomenal year professionally as well as personally.

His 'Udta Punjab' act fetched him phenomenal reviews and he was blessed with his first baby with wife Mira Rajput, 'Misha'  arrived, recently. 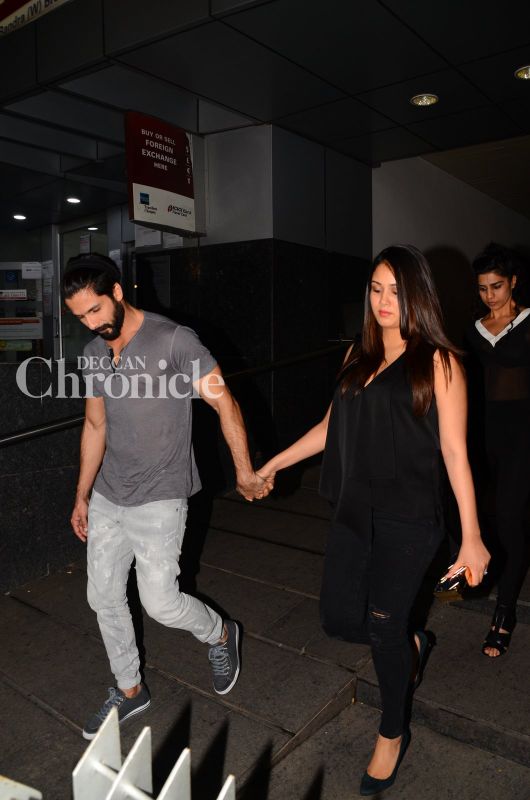 The proud father, who's credited his wife a lot for being mature beyond her age, was inseparable from her, when the two were snapped by zealous shutterbugs on Sunday. 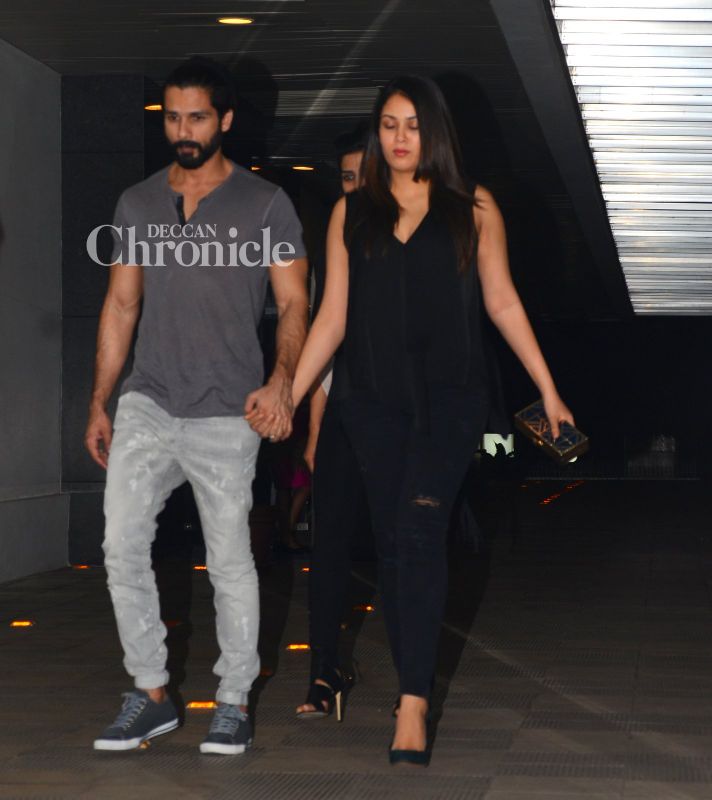 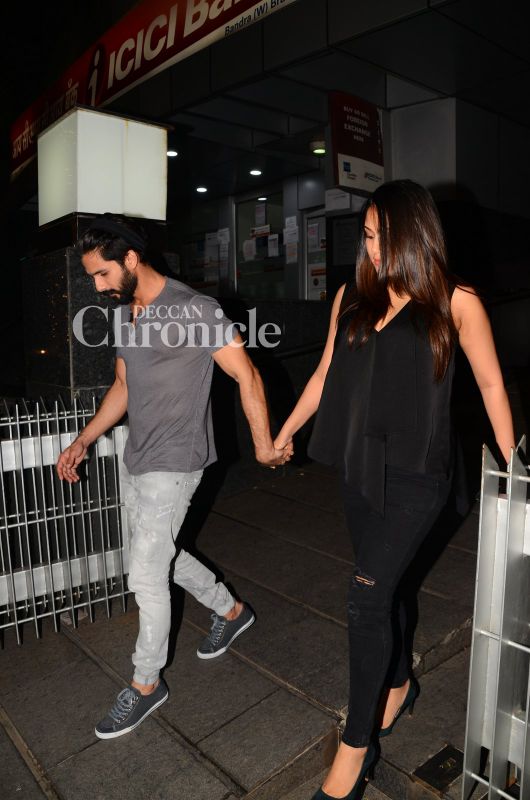 'Padmavati' also stars Deepika Padukone as the eponymous queen and Ranveer Singh as the antagonistic Alauddin Khilji, who lays seige on Rawal Ratan's Chittor, besotted by the queen's beauty. 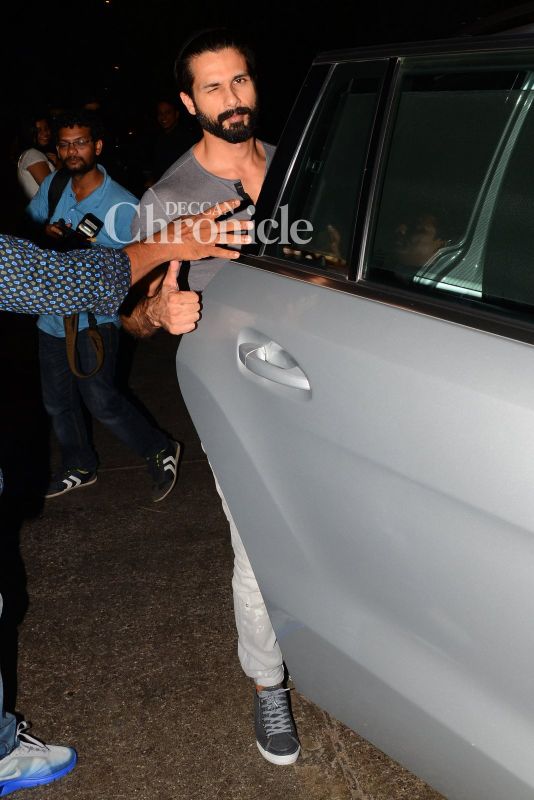 With the film, slated for a November, 2017 release, also has Vishal Bharadwaj's ambitious ' Rangoon,' a Casablanca like love-story set to the backdrop of the second World War, alongside Kangana Ranaut and Saif Ali Khan, up for an early 2017 release.

■Kangana should be a politician, says Shahid Kapoor not-so-jokingly
■Ranveer, Shahid hit creative differences
■Padmavati came to me at the right time: Shahid Kapoor
■'Don't want to fall short of people’s expectations': Shahid Kapoor on 'Rangoon'
■Mira is real, she reminds me of everything that I get isolated from: Shahid Kapoor
■Find it absurd when people call 'Padmavati' a two hero film: Shahid Kapoor