Mumbai: Comedy film ‘Freaky Ali’ released last Friday after a period of intense promotions and Sohail Khan, the director of the film and lead actors Nawazuddin Siddiqui and Arbaaz Khan held a media interaction on Tuesday for the success of the film. The trio then threw a Biryani party, also to celebrate the festival of Eid, and were seen bonding over and enjoying the delicacy. 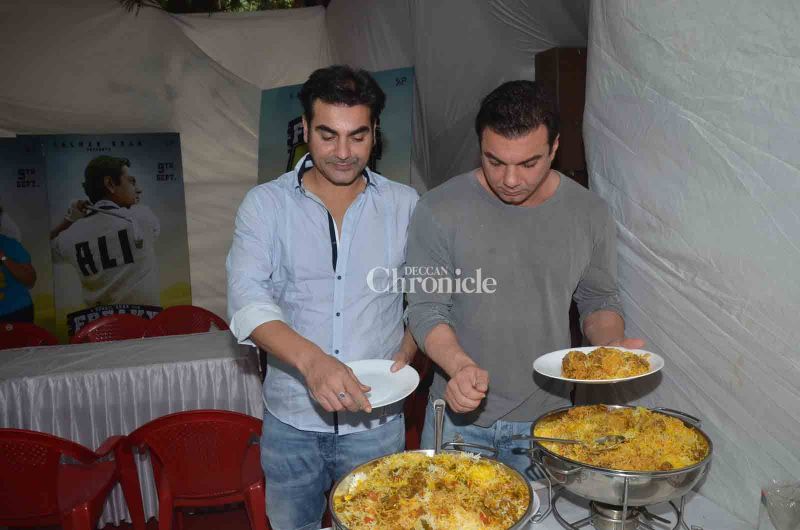 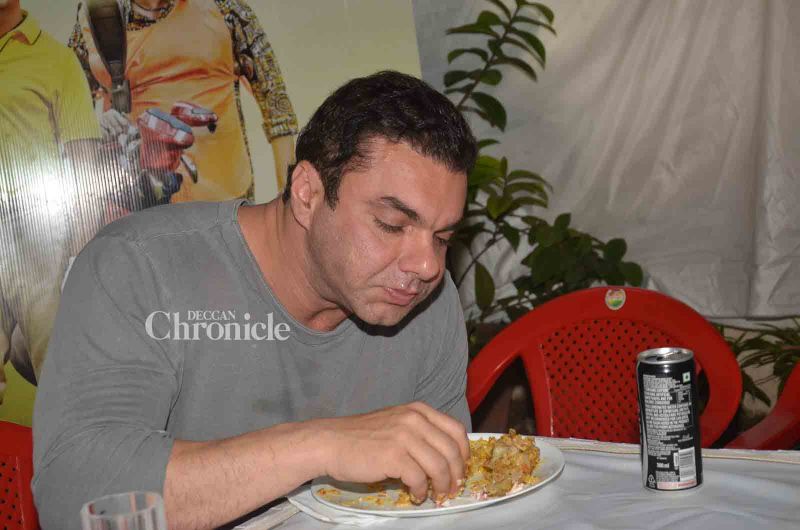 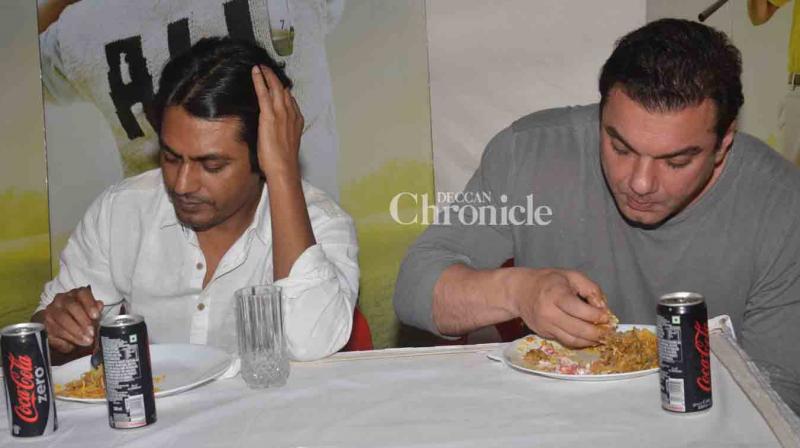 Sohail and Arbaaz’s family is known for the food preparations at their house and their brother Salman is also known for throwing such Biryani parties on the sets of his films.

After ‘Freaky Ali’, Nawazuddin will now be seen in Shah Rukh Khan’s ‘Raees’, Arbaaz will be seen opposite Sunny Leone in ‘Tera Intezaar' and Sohail will be seen alongside his brother in the film ‘Tubelight’.