Emraan Hashmi in a still from the film.

Mumbai: For his character Daliya in Milan Luthria’s 'Baadshaho,' Emraan Hashmi spent a considerable amount of time with locals in Rajasthan and street artistes to better understand their body language, their mannerisms and how they dress.

Since the film is set in the 1970’s , it was important to understand the history of the state apart from looking the part.

Says Emraan, “I met a local guide in Rajasthan who spoke a variety of languages, sported funky attire and had tattoos. He wore T-shirts on dhotis with pagdis. I loved that and I decided to incorporate it in my character's look. He had a nonchalant and carefree attitude. Daliya is based on this colourful real-life character. He gave us references for the accessories I've worn in the film. They are very retro and were worn by the men in those days."

Promising to be a full-fledged action-packed thriller, the songs of the film have already caught the fancy of the audience.

The film is set for a September 1 release.

Here are few stills of his look from the film: 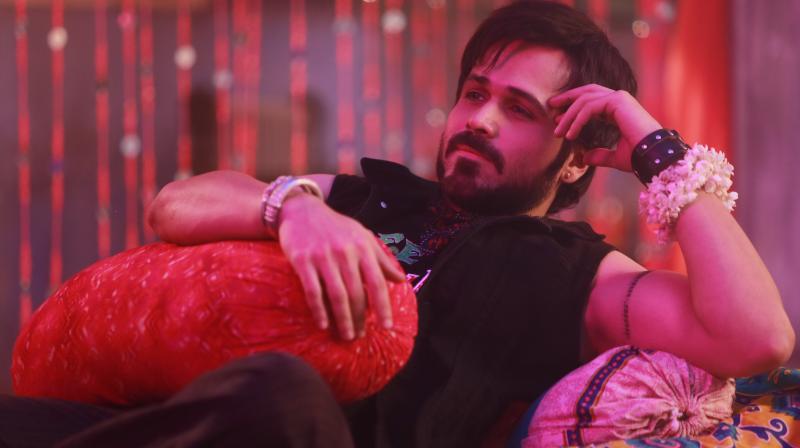 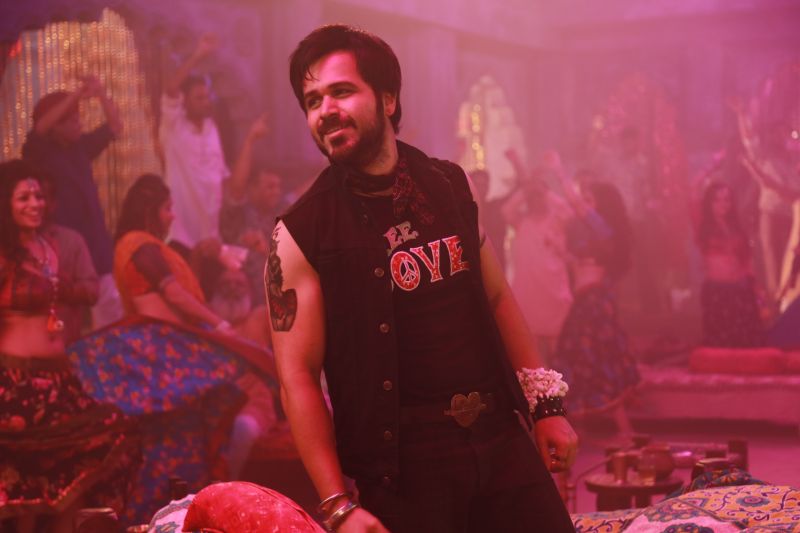