Salman sees off Katrina, takes an auto ride back home

Mumbai: Since Katrina Kaif-Ranbir Kapoor starrer ‘Jagga Jasoos’ and Salman Khan’s ‘Tubelight’ are nearing their release date, the star casts of the respective films have been on a promotional spree.

However, the trio with an unusual history was present at the same venue (Mehboob Studios) to promote their respective films on Tuesday.

As per a source, "While Ranbir and Katrina were busy giving interviews, Salman cheekily like a teenager peeped into their studio and escaped the photographers present there saying that he wasn't informed about the studio number by his team."

“On learning Salman’s presence there, Katrina hopped in to meet him and later Salman came to see her off, and then took a breezy auto ride back home to Galaxy Apartments, with producer Ramesh Taurani,” informed an onlooker.

The star also took some time off to click few pictures with his fans. 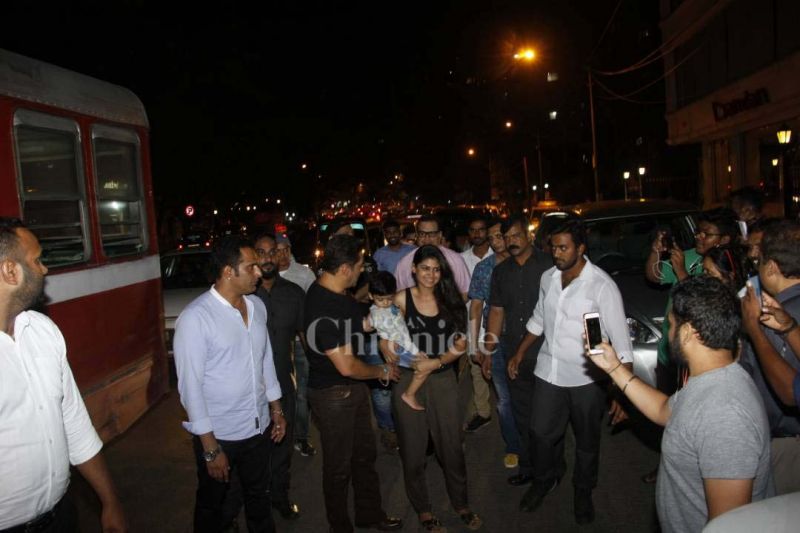 Looking dapper in a black tee and dark brown pants, the actor was seen enjoying the auto ride.

The auto driver too was all smiles.

However, this isn't the first time that the ‘Bajrangi Bhaijaan’ actor has opted for the local's favourite ride.

The 51-year-old is currently busy promoting his upcoming film 'Tubelight' that hits the big screens on June 23, whereas ex-flames Ranbir-Katrina’s ‘Jagga Jasoos’ releases on July 14.

Check out all the pictures here: 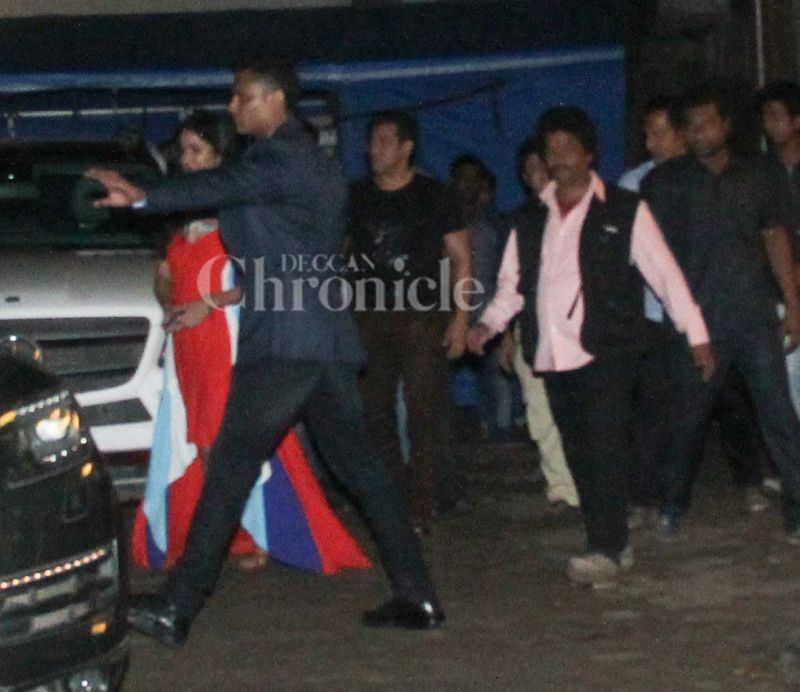 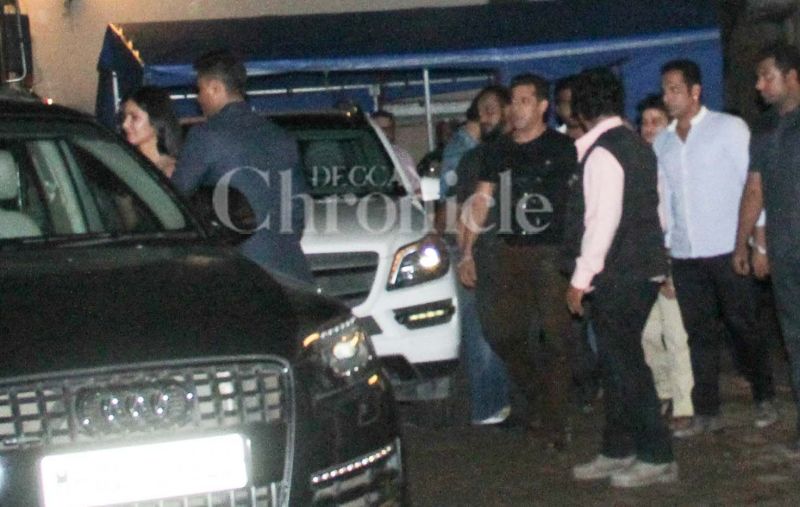 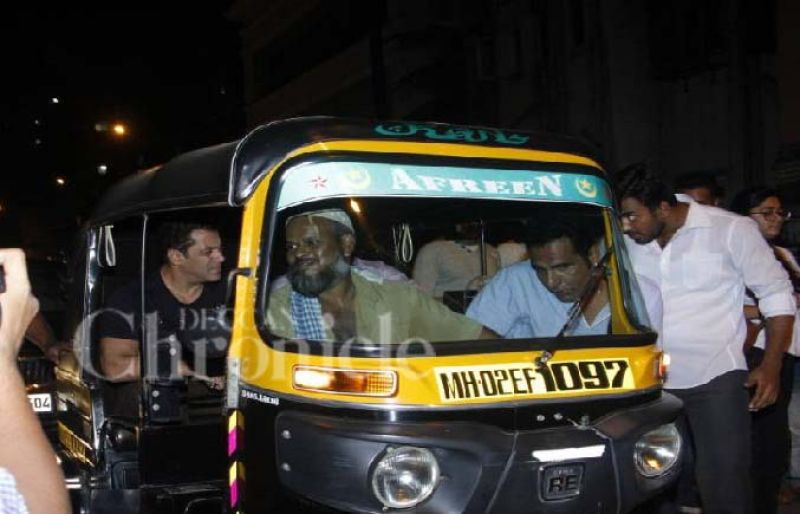 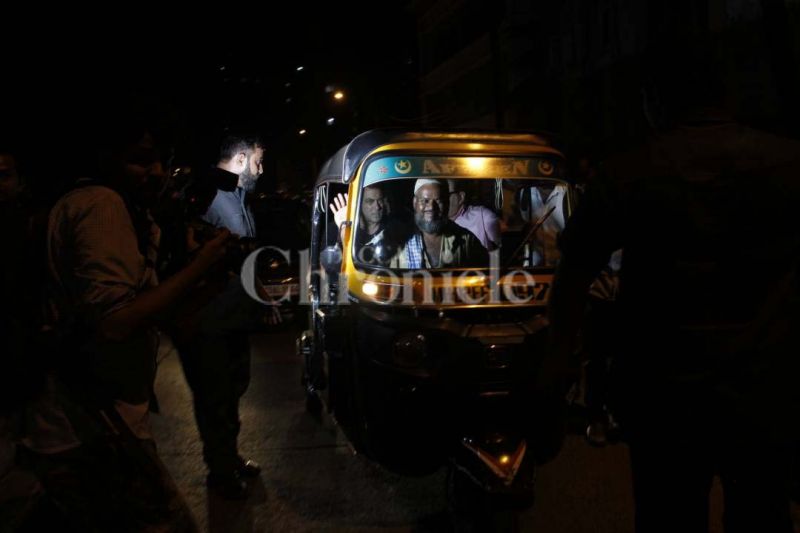