Hollywood action choreographer Nick Powell, who earlier worked in Hollywood films like Bourne Identity, Braveheart and Gladiator, is training Kangana. He is presently in Mumbai where Kangana is reportedly practising sword fighting with him

After tasting great success and recognition with the period film Gautamiputra Sathakarni, director Krish Jagarlamudi is now getting ready to direct another period film in Hindi titled Manikarnika, the story of Rani Lakshmi Bai, the Queen of Jhansi. Actress Kangana Ranaut, who is playing the lead role, has already started training for this film. 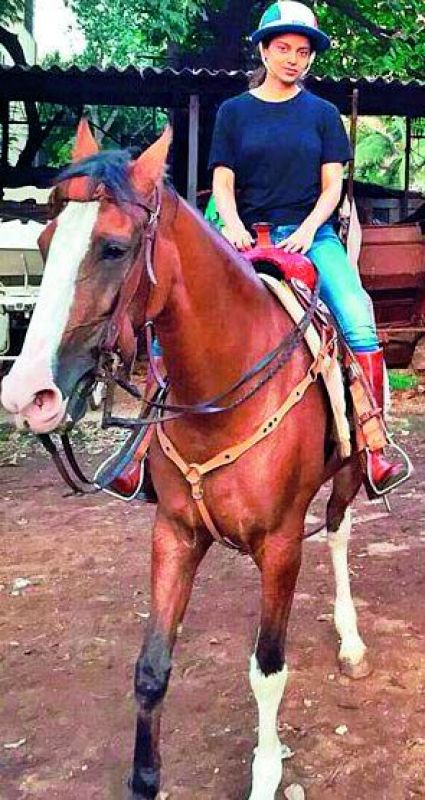 “We hired Hollywood action choreographer Nick Powell to train Kangana,” reveals Krish. Nick Powell, who earlier worked in Hollywood films like Bourne Identity, Braveheart and Gladiator, is presently in Mumbai where Kangana is reportedly practising horse riding and sword fighting with him. 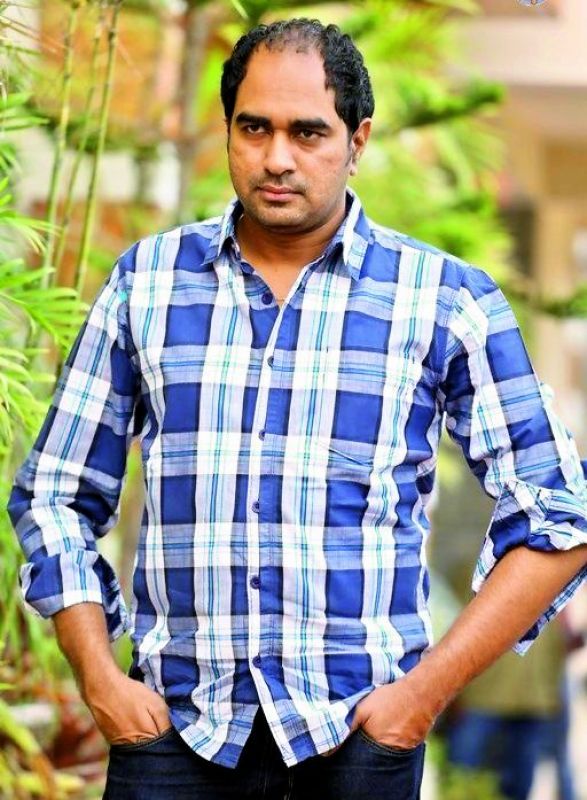 Krish says that he is excited about working with the actress.  He isn’t one bit perturbed about rumours of Kangana being a very difficult, interfering actress. “She is highly talented, cooperative and hardworking. She is training on her own and I am eagerly waiting for the shoot,” he says.

The pre-production work is presently going on for this film and shooting is likely to commence in July. “We are planning to shoot in a few locations in Madhya Pradesh, Rajasthan and RFC in Hyderabad,” reveals Krish, adding that the film needs a lot of preparation.

“This is the third period film I am doing after Kanche and Gautamiputra Sathakarni and generally, such films require a lot of preparation,” says the director, adding that they started working on the film in February. Prasoon Joshi is penning the dialogues and songs while Vijayendra Prasad is providing the story and assisting in the script work.