Mumbai: After making ‘Youngistaan’, ‘Laal Rang' and 'Baaraat Company,' director Syed Ahmad Afzal recently launched his YouTube channel under the name Dilliwalah Films. The idea of the channel is to showcase the digital content with innovation. His first digital film, ‘The BICYCLE Girl’ is a 3-minute film extensively shot on iPhone. The film is photographed by Chirag Malhotra and edited by Lovekesh Vij. ‘The BICYCLE Girl’ features talented and gorgeous Lekha Prajapati, a popular face on the ramp and TV commercials. Saumitra Singh is the Creative Producer of the film. 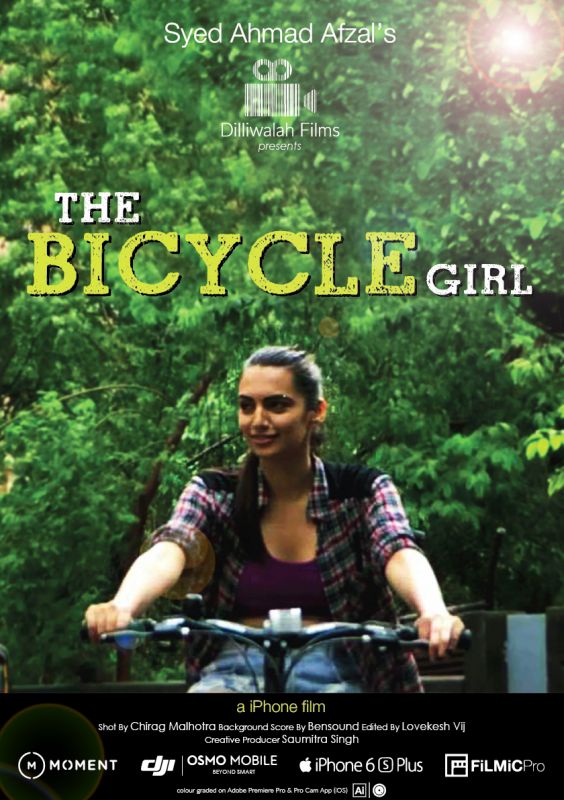 In the film, we see Lekha riding a bicycle and lost in her thoughts as she is going to meet her boyfriend. 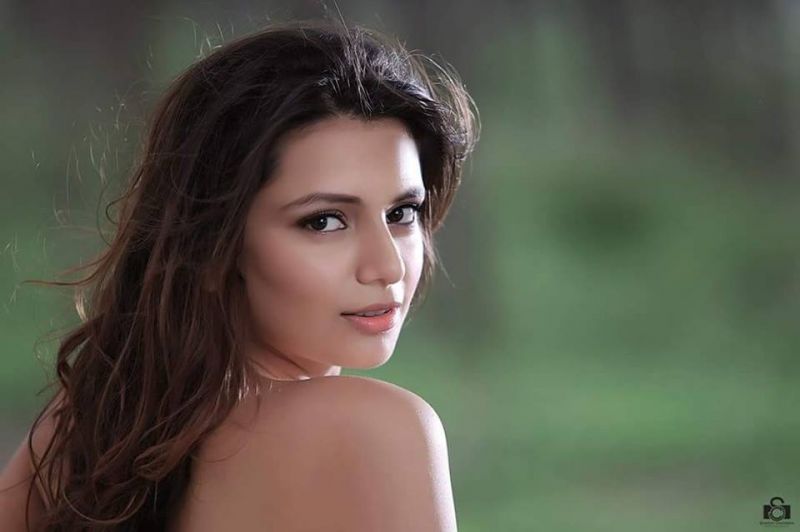 While talking to Deccan Chronicle, Syed Ahmad Afzal said, “I had seen several videos on youtube shot on different iPhones and I just did not believe if they were actually shot on a phone. Then in 2015 I came across this American feature film called 'Tangerine' produced by Duplass Brothers Production and distributed by Magnolia Pictures. Tangerine was shot simultaneously on 3 iPhone 5S smart phones. This set me thinking and I gradually started collecting the necessary equipment to shoot on an iPhone.

"I bought some high end lenses (Moment Lens) from the USA. In order to avoid jerks while filming on iPhone I bought the DJI OSMO Mobile, which is like a mini steadicam and works on an internally built 3 axis gimbal. One fine day I just took my team of ADs and decided to shoot something on the iPhone. I told my Assistant director Saumitra Singh to execute the whole shoot and made him the Creative Producer. We went completely unplanned. I asked a friend Lekha Prajapati who is also an actress, to shoot with us. I got my bicycle and Lekha rode it. Chirag Malhotra shot the video on my iPhone 6S Plus with Moment lenses and mounted on the DJI OSMO Mobile.

"I simply drove my SUV as a tracking vehicle and Chirag shot the video sitting in the open boot. Had never imagined that the footage from an iPhone would look so good. It was just a random experiment and on top of that it was 4K footage. Lekha looked very beautiful. Then I got an editor Lovekesh Vij to edit the footage and thus 'The BICYCLE Girl' was born. We uploaded it on my YouTube channel Dilliwalah Films. It opened on 11th June 2017 to tremendous response on youtube and social media platforms. My subscriber base rose massively in the first two days of the video's release and got us great reviews. I am really kicked about the great feedback we've received for 'The BICYCLE Girl'. I plan to produce and present 10 more videos like this and then venture into short films and feature length films shot on iPhone. I keep telling my friends that apart from being a communicating tool, iPhone has become a filmmaking equipment."