Rajinikanth’s ‘Kaala’ was reportedly slated to release on Eid, but the movie has been preponed to June 7.

If Rajinikanth wasn’t enough, Hollywood film ‘Incredibles’ was supposed to release on June 15th, which was clearly mentioned on their first poster. 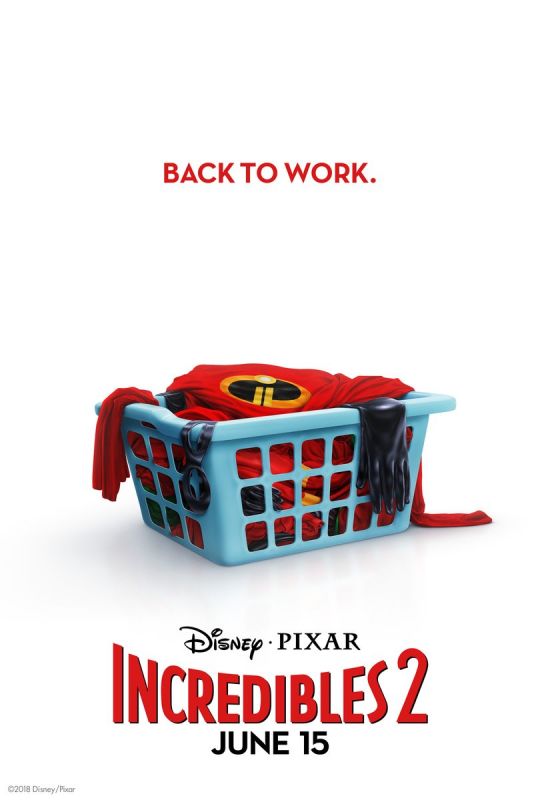 However, looking at Salman Khan’s star power, the film has been postponed by a week and is now releasing on 22nd June. 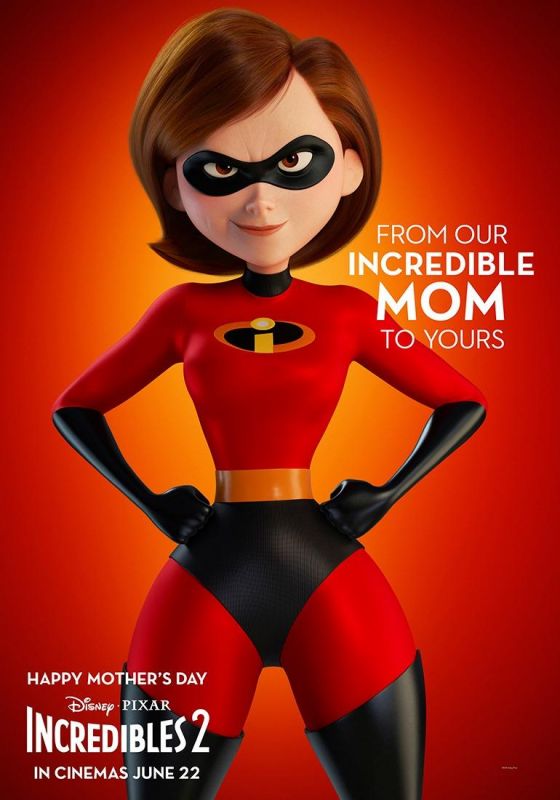 ‘Jurrasic World Fallen Kingdom’ was also eying an Eid release, but the movie will now release with ‘Incredibles 2’, thus making it a clash between two Hollywood releases.

■Salman Khan drives a hard bargain for Race 3 and it's for a whopping amount
■Salman Khan’s first still from Race 3 is out and it’s hard to keep calm!
■Salman 'tense' about black buck case, can't focus to make changes to Race 3 trailer
■Has Salman Khan’s Race 3 rights been sold at humongous 190 crores?