Sanya Malhotra opposite Shahid Kapoor in Vishal Bhardwaj’s next

With Deepika Padukone and Irrfan Khan having fallen sick and Sapna Didi on hold, Vishal Bhardwaj has decided to move on to his next project. The director has planned to roll out his untitled film that depicts a comic angle, based on another Shakespeare tale.

According to reports, Shahid Kapoor who has already worked with Vishal in Haider, Kaminey, and Rangoon, has been signed for this untitled Shakespearean tale. 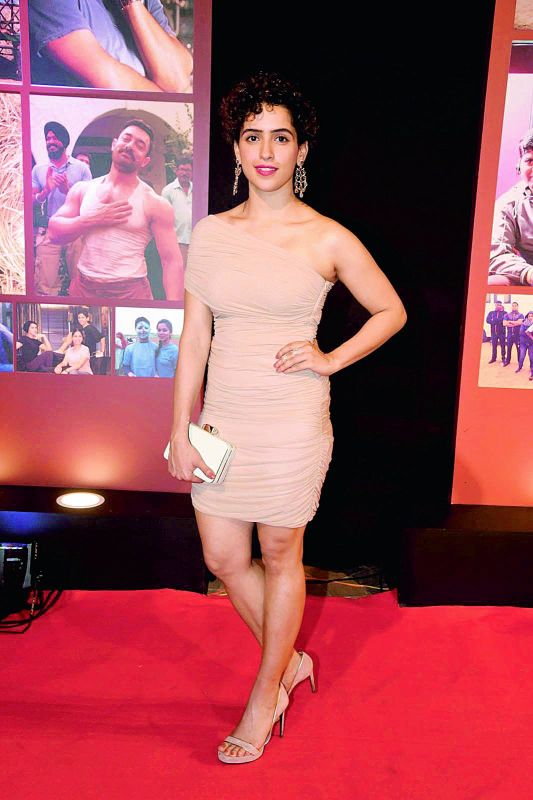 “Recently, Sanya Malhotra had met Vishal in his office. The meeting was a prolonged one, as Vishal was giving her a short narration of her character and the story” confirms a source, who was also present in the office.

“Sanya has okayed the offer, but she is yet to sign on the dotted line,” adds the source. However, after the sudden demise of Vishal’s mother on Sunday, there seems a possibility of delay in the proceedings of this untitled film. Whether Sanya will be pitted opposite Shahid or not, only time will tell.