Student of The Year 2: Karan Johar once again gets trolled for nepotism

As soon as Karan Johar released the poster of the upcoming film Student of The Year 2, which debuts Chunky Panday’s daughter Ananya Panday alongside Tiger Shroff and Tara Sutaria, the filmmaker was trolled by the netizen for nepotism, with some even calling him “nepotism ka baap.” 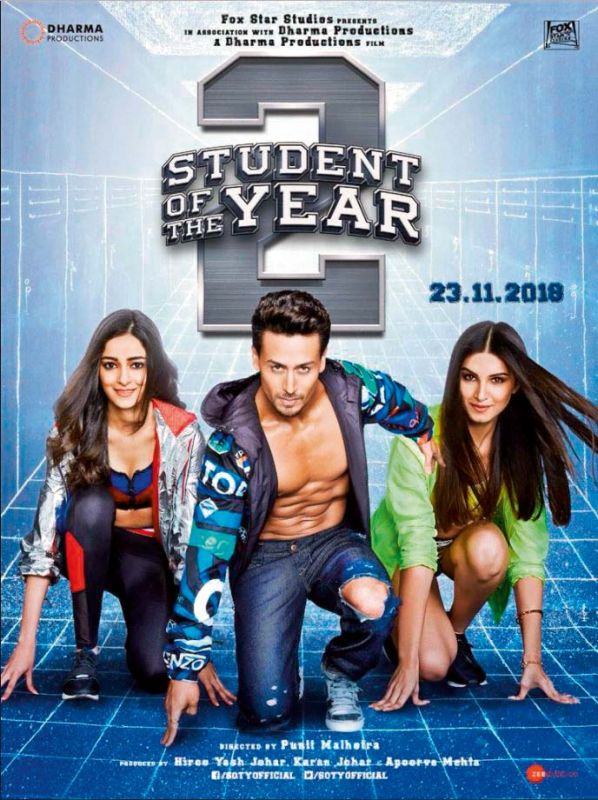 Student of The Year 2

A twitter user, The Bhodro Lok wrote, “LOL! What if I pull the two of you out of the class and make you stand out cos of the unrecoverable damage you are causing to the #IndianFilmIndustry! We deserve better (sic),” while another user Sailendra Paikaray wrote, “One word dat’s ‘Nepotism’ (sic).”

A few others even supported actress Kangana Ranaut, who called Karan nepotic on his show Koffee with Karan. “Kangana Ranaut was right when she called you flag bearer of nepotism in Bollywood (sic),” wrote twitter user Abhishek.