Mard Ko Dard Nahi Hota draws inspiration from one of the most painful places!

While the name of the film takes us back to 1985's Mard, the title, as well as, the concept idea was conceived by Vasan Bala after he encountered a child with the rare disease of congenital insensitivity to pain at a dental clinic. The young kid did not need anaesthesia for the painful treatment.

Narrating his experience Vasan Bala said, “We are using it in the literal sense because the protagonist is incapable of feeling pain due to a medical condition, congenital insensitivity to pain (CIP), whereby the person suffering from it is born without pain receptors. But even if you consider the broader perspective, it underplays the fact that men who don’t feel the pain are superheroes. It’s a bimari really”. 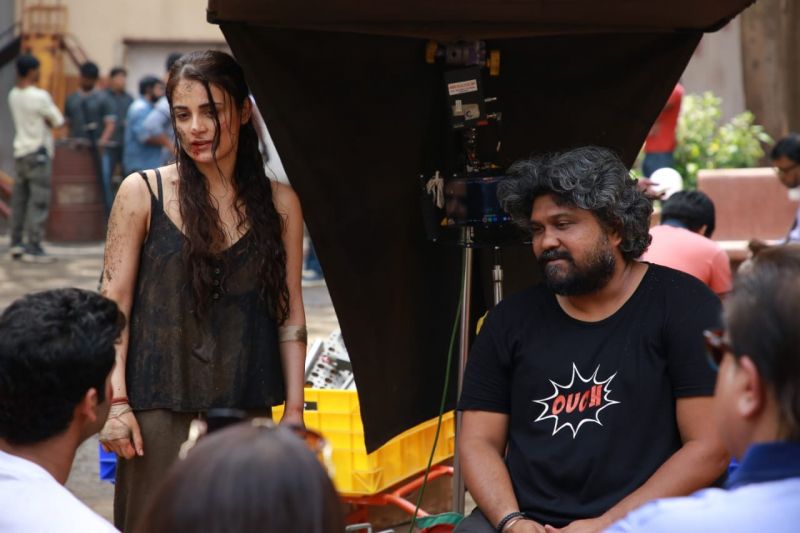 The director is not only bringing a completely different genre with a man who feels no pain but also blending it perfectly with a quirky, eccentric, comical storyline.

Vasan Bala is also playing a tribute to the classic filmmakers like Hrishikesh Mukherjee aka Hrishi-da known as the pioneer of middle cinema and the award winning filmmaker Sai Paranjpye by using their middle-class milieu in the backdrop.

Further to the conversation, the director adds, “Usually action films are set in slums or high-rises. It’s the middle class that is missing the action”, he quips. But where does a double role figure in this middle-class setting? “The idea was to take troops from films 80’s and 90’s and have some fun”.

Abhimanyu Dassani and Radhika Madan will be seen packing a punch with unconventional martial arts in the gripping action sequences of the film.