Mumbai: Amitabh Bachchan’s alleged look from ‘Thugs Of Hindostan’ took the internet by storm on Tuesday. Here’s the look: 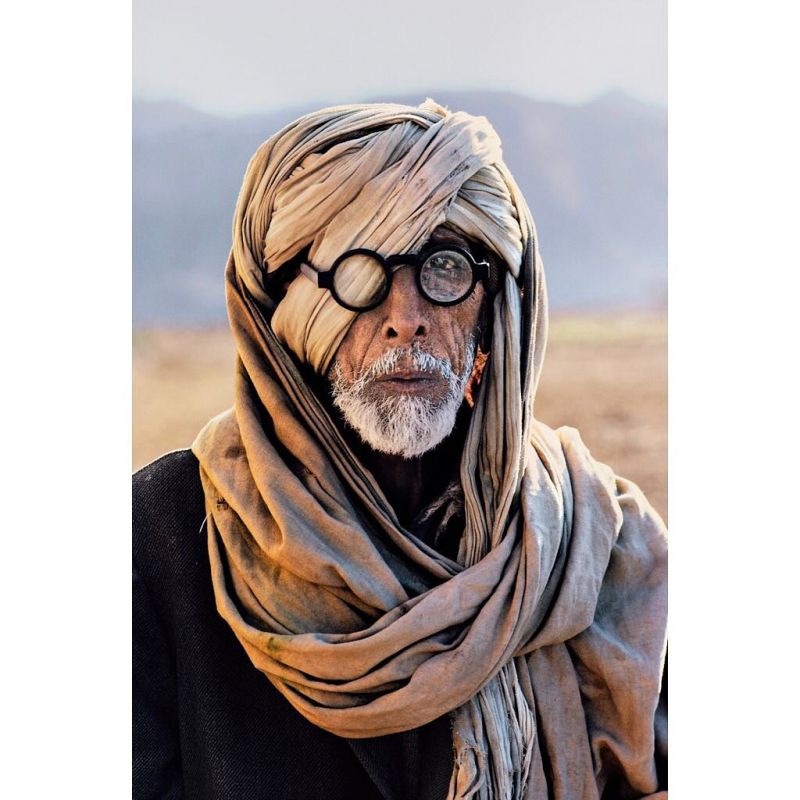 A day later, Aamir Khan’s fan revealed the actor’s look, and it has left all confused about the truth. 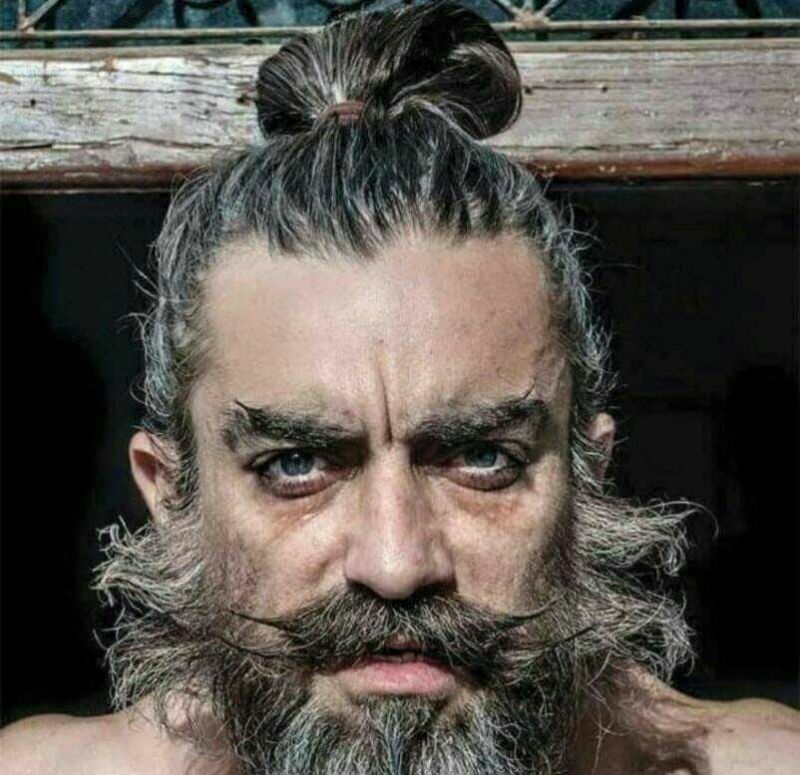 Big B’s leaked look was shared by a photographer Steven McCurry, who went on to write, “I made this portrait of Shabuz, age 68, an Afghan refugee in Pakistan. Many Afghans use only one name.”

I made this portrait of Shabuz, age 68, an Afghan refugee in Pakistan. Many Afghans use only one name.

After knowing this, there can be two possibilities – either the photographer is hinting towards Big B’s character and age or he saying the truth, as a resemblance can be seen in one of his earlier photos too:

Kabul, Afghanistan, 2003. My new book AFGHANISTAN, published by @taschen, is out now.

Considering Aamir Khan’s look, it is well known that the actor is a perfectionist, but a transformation as huge as the one sported in the photo is something huge.