Mumbai: The festival of Holi was celebrated with a lot of fanfare in India and other parts of the world on Monday with colours, water, music and much more.

Several Holi parties were also thrown by B-Town celebrities and most of the stars also to Twitter to convey their Holi wishes. 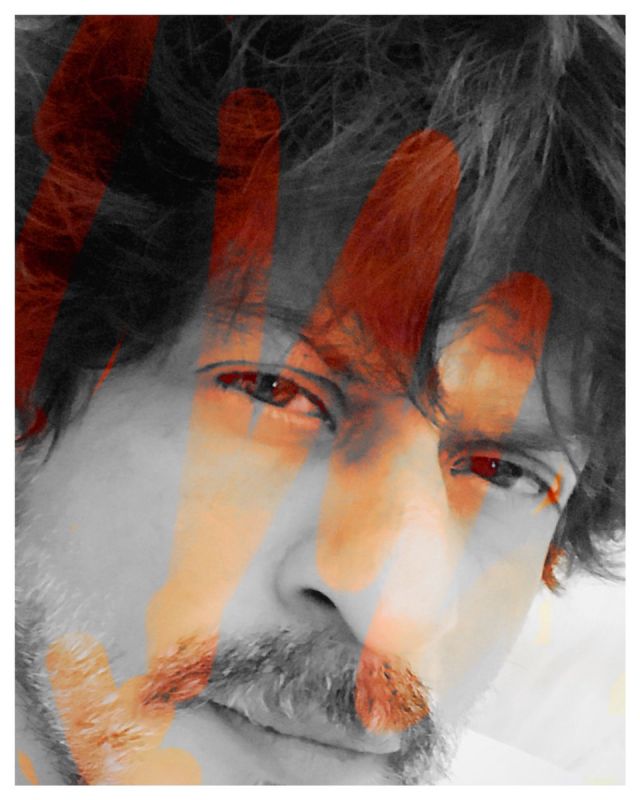 His tweets were, however, very interesting. The superstar said that his neighbours were playing loud music since noon and that he was also happy to hum Ed Sheeran’s popular song ‘Shape of You’ instead of working on the festival.

His son AbRam also had an interesting way to celebrate the festival, as he played with colourful Legos. The superstar also said that he was happy with it as long as the 'colours colour us'. 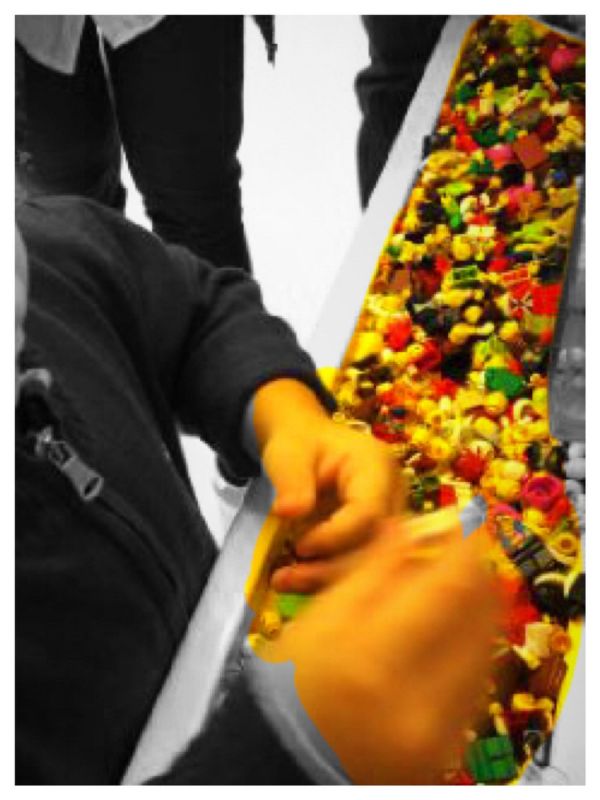 The picture is just one of the several cute pictures of the little one that the superstar keeps sharing on social media.

On the professional front, the superstar will be seen in a cameo in Salman Khan’s ‘Tubelight.’

■Confirmed! Karan Johar’s twins and SRK’s son AbRam born in the same hospital
■Cuteness alert: SRK will melt your heart with his message for AbRam!
■SRK gets poetic as he takes a walk, builds sand-castles with son AbRam
■SRK, Gauri, Aryan, Suhana and AbRam look nothing less than royals in this portrait
■Watch: When AbRam stole the thunder from SRK after gatecrashing his interview!