Last month, quite close to Valentines’ Day, Shruti Haasan was spotted with a mystery guy at the airport, and rumour mills are rife that he’s Michael Corsale, the actress’ alleged boyfriend. The couple is reportedly dating for three months now and the two first met in London, where a common friend introduced them. 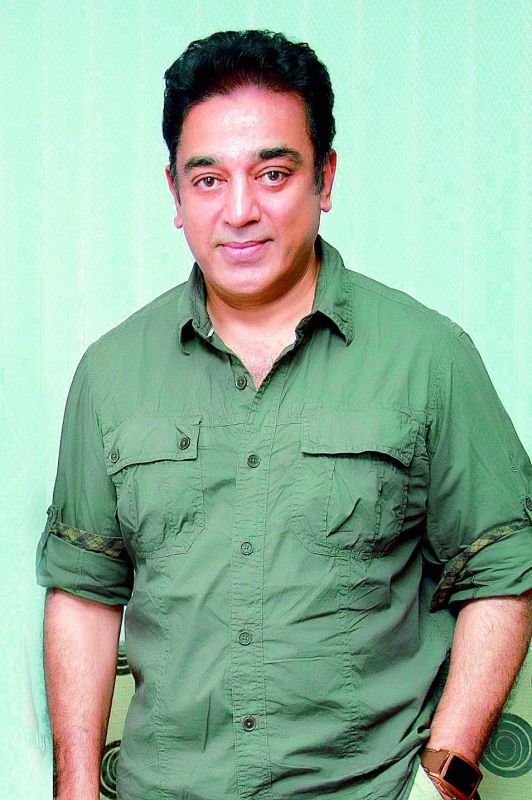 However, it looks like Shruti’s alleged affair isn’t going down well with dad Kamal Haasan. “Kamal is a bit worried about his daughter roaming with her alleged boyfriend in public,” reveals a source. “He’s concerned with the kind of stories coming out in the press these days, which made him think this is maligning their image. Kamal has also spoken to Shruti regarding this, recently.” A while back a source had revealed that Michael had come down to Mumbai to spend some time with Shruti. “He’s a London-based Italian and is a theatre actor. He flew down to Mumbai to visit Shruti, who was shooting for her film Behen Hogi Teri, opposite Rajkummar Rao. Shruti spent some quality time with him, moving around in the city, before he left for London.

Shruti had earlier dated Rang De Basanti actor Siddharth, and had been linked with Dhanush and Ranbir Kapoor in the past.