Mumbai: Parineeti Chopra had announced few days ago that the fourth installment of the ‘Golmaal’ franchise, titled ‘Golmaal Again’, had gone on floors. The actress had just shared the clapboard of the film and no pictures from the sets were shared.

While Ajay Devgn, Arshad Warsi, Tusshar Kapoor, Tabu and Parineeti Chopra were confirmed, there was some uncertainty if Shreyas Talpade and Kunal Kemmu would be part of the film as Neil Nitin Mukesh has also been signed for the film.

The cast has finally been confirmed, with pictures of all the lead actors and director Rohit Shetty, all dressed in black, being shared on Twitter. Shreyas and Kunal are very much a part of the cast, with the new additions Parineeti and Tabu and the ones right from the beginning, Ajay, Arshad and Tusshar, all completing the 'mad family.'

Ajay was the one who posted the pictures and also wished Rohit who celebrates his birthday on Tuesday. 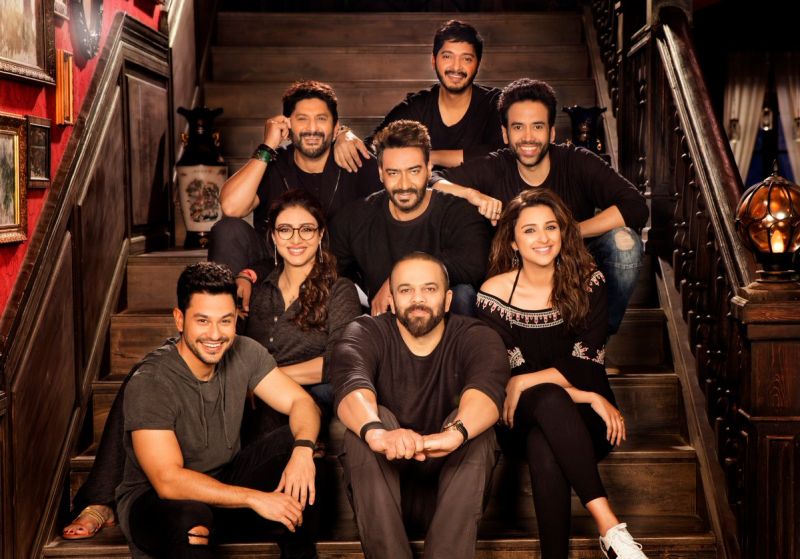 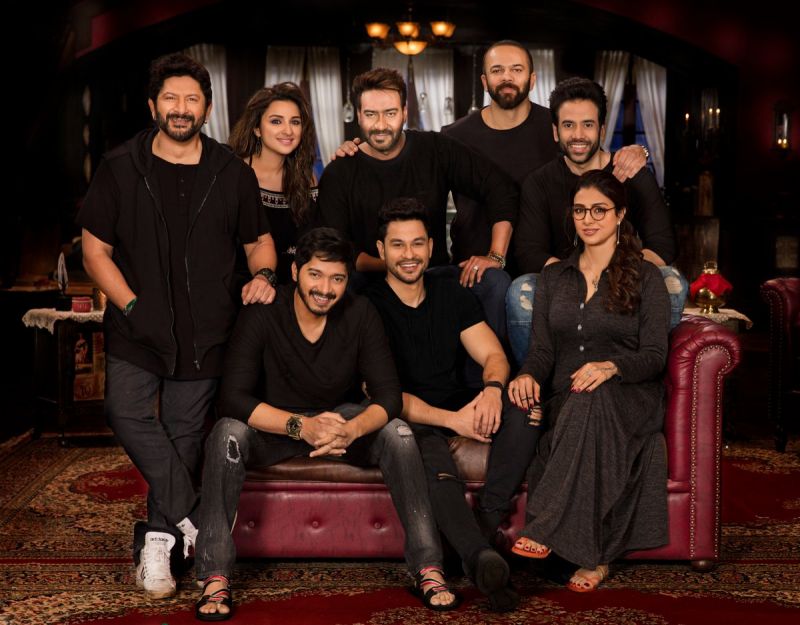 ‘Golmaal Again’ has been announced for a release during Diwali this year but could be reportedly delayed due to clash with Rajinikanth-Akshay Kumar’s ‘2.0’ and Amitabh Bachchan’s ‘Aankhen 2.’