Mumbai: Sonam Kapoor held a private screening of her film 'Neerja', a few days before it theatres on February 19. The private screening was attended by filmmaker Zoya Akhtar and photographer Atul Kasbekar. Atul has also produced Neerja, which is based on slain stewardess Neerja Bhanot.

Also present was filmmaker Rakeysh Omprakash Mehra, who has directed Sonam in films like 'Delhi-6' and 'Bhaag Milkha Bhaag'.

Rajkummar Rao, who will soon be seen in Aligarh, attended the screening with his girlfriend Patralekha. Vikramaditya Motwane was also spotted at the event.

'Neerja' directed by Ram Madhvani features Sonam as Neerja, a Pan Am chief purser who was gunned down by terrorists when Flight 73 was hijacked to Karachi in 1986. She saved a number of lives but lost her own. 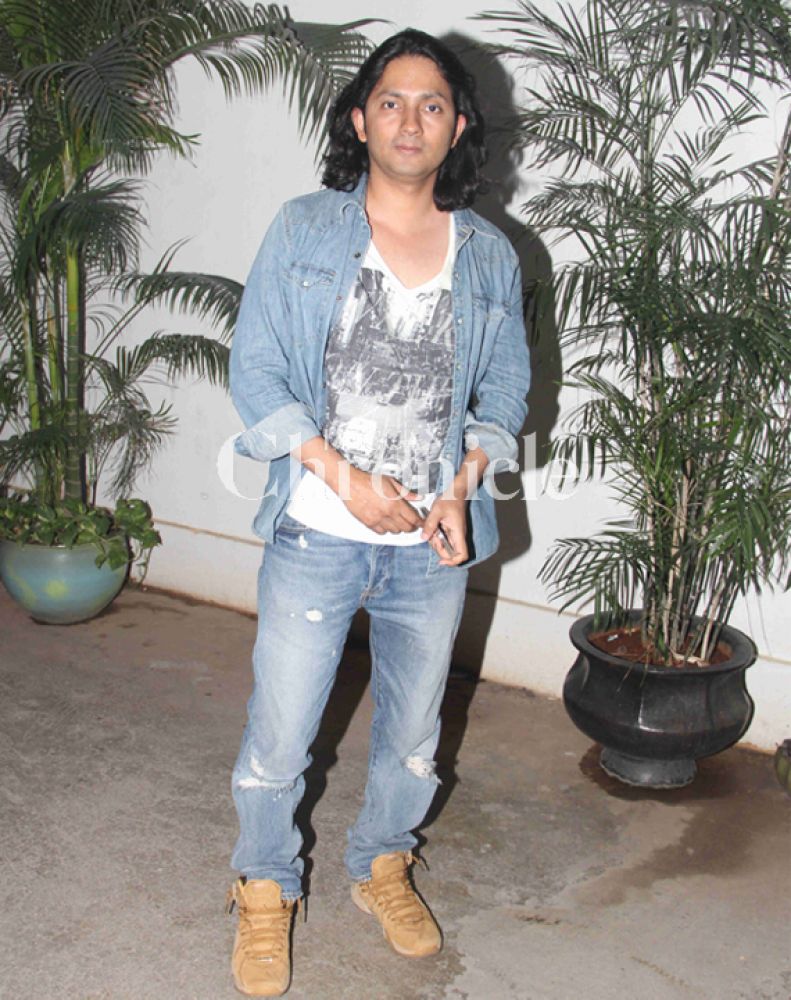 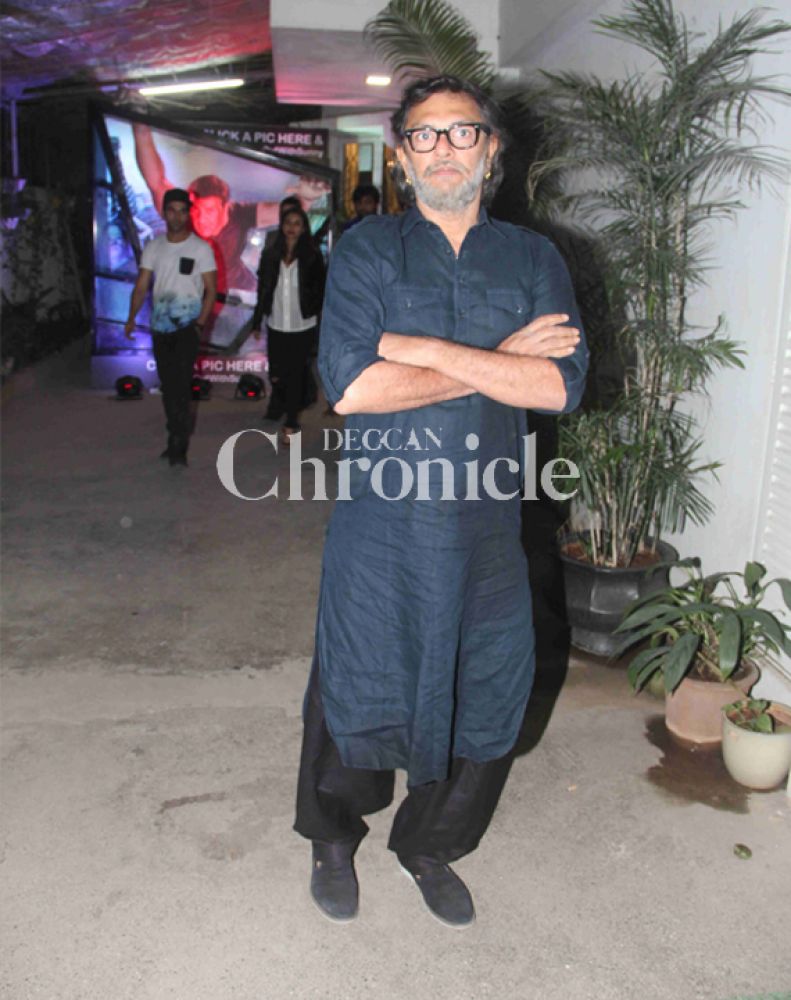 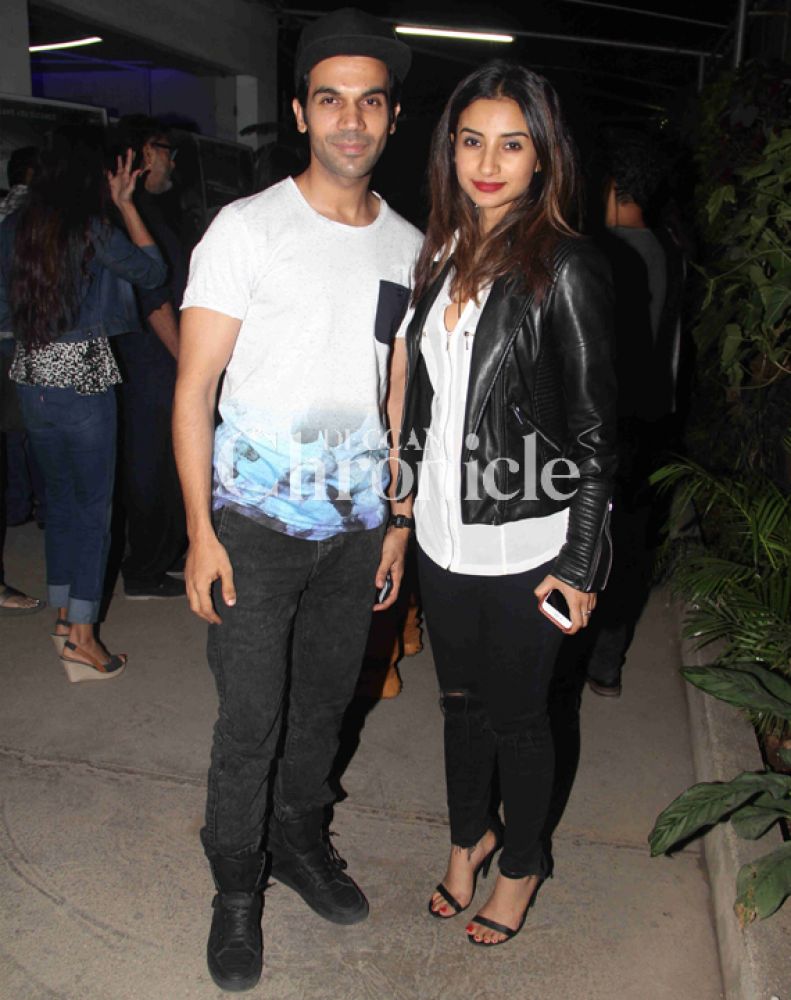 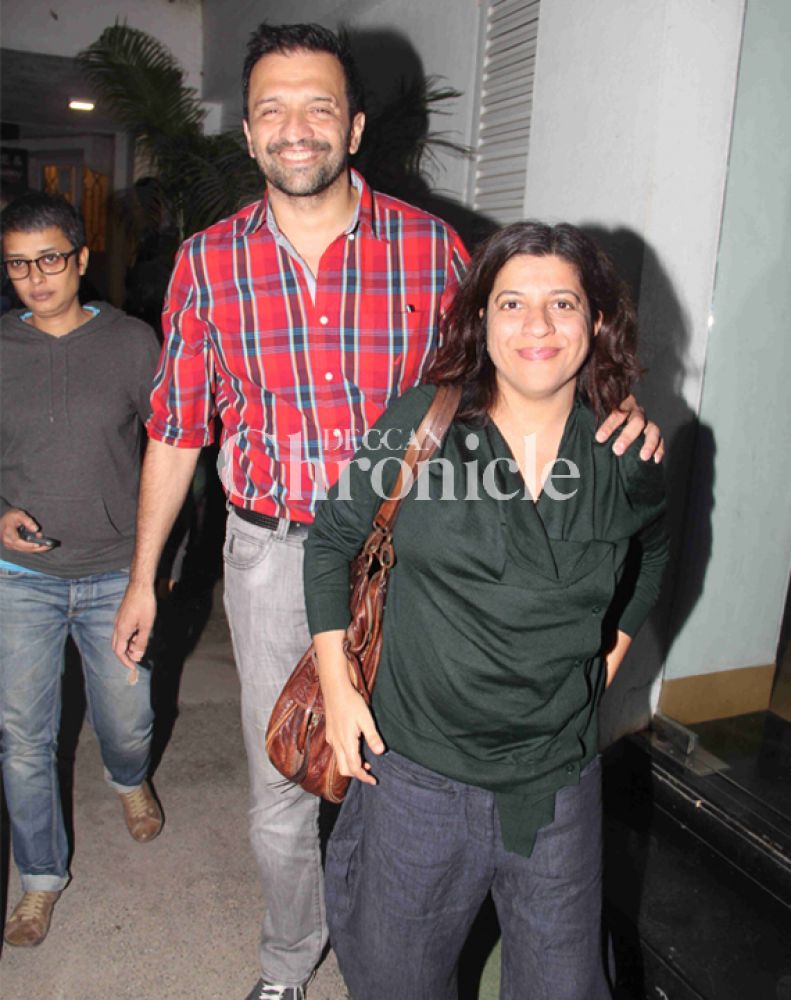 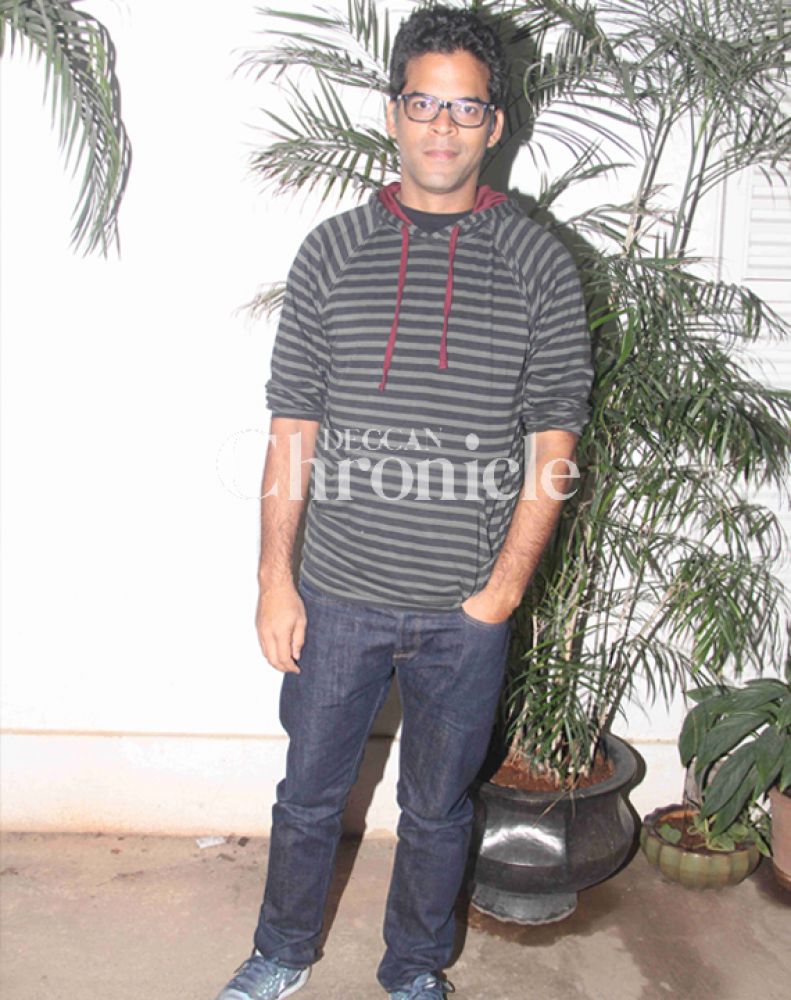