What happened when Hrithik Roshan and Kangana Ranaut attended the same event?

Mumbai: Hrithik Roshan and Kangana Ranaut’s feud hasn’t been hidden from the public eye, and it doesn’t look like both of them want to hide it either.

Theirs is one of the most powerful controversies that have raised many eyebrows. In fact with the kind of hatred spilled over each other, it appeared that the two will never want to be anywhere close to each other.

But as fate had it, the two were spotted at the same event – Umang 2018. Kangana Ranaut was captured as a part of the audience, while Hrithik even went ahead and danced on the stage. Here are their pictures: 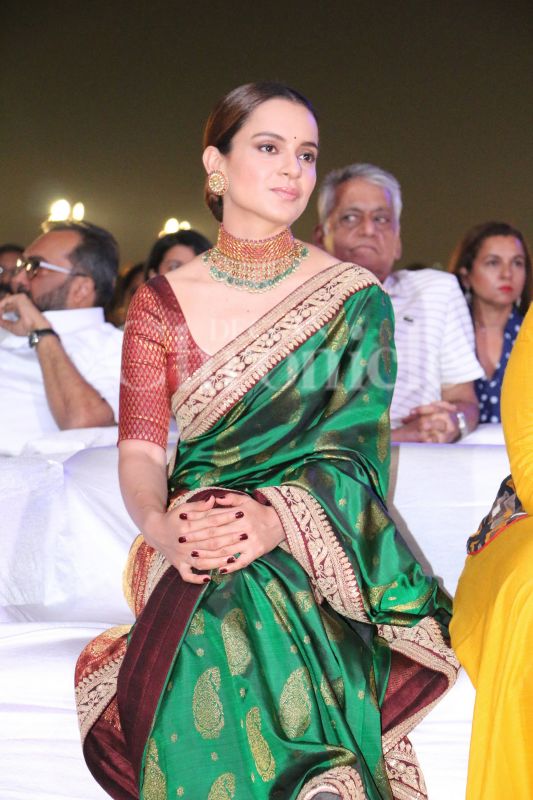 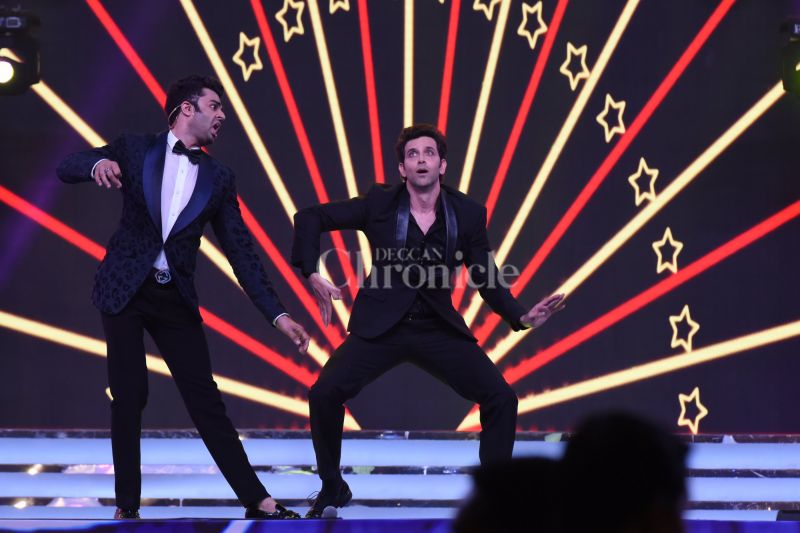 Weird, right? Did the two meet or just like Shah Rukh Khan and Priyanka Chopra at a recent event, one came during the start of the show while the other attended the climax? What really happened when the two alleged ex-flames met?

■Kangana will win against Hrithik, feels Mukkabaaz actress Zoya Hussain on fist fight
■Kangana ends rift with Karan with a hug, says he serves poison to guests on his show
■After playing Rani’s mentor in Black, Big B to do an encore with Kangana in film?