Aamir Khan has taken Fatima Sana Shaikh under his wings. They have earlier worked in 'Dangal' and now filming 'Thugs Of Hindostan'. 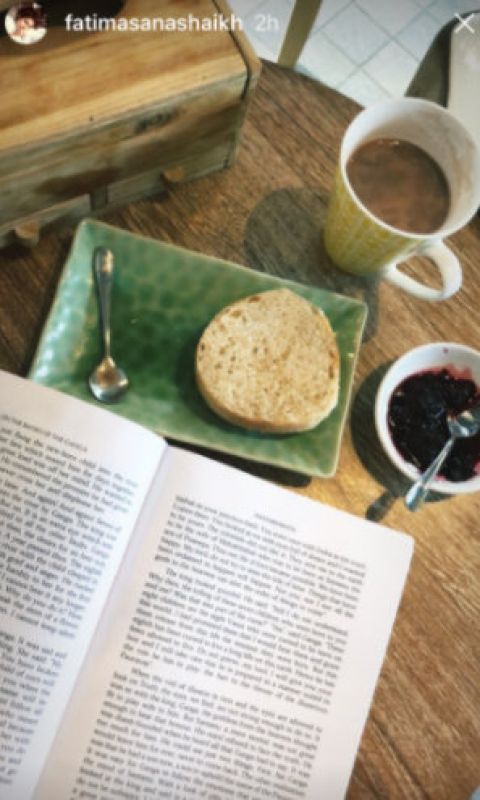 During the Secret Superstar promotions, the 'Dhoom 3' star said, “My dream project is to make the Mahabharata but I’m afraid of starting the project as I know it will consume at least 15-20 years of my life. My favourite character is Karna, but I don’t know if I’ll be able to play him due to my physique. I may just have to play Krishna. I also liked the character of Arjun. He was the only person who asked Krishna why he had to kill his own people.”

Also, Aamir has time and again expressed his strong will to make a film on Mahabharata. The possible film is already touted as a dream project for Mr. perfectionist.

Earlier Aamir Khan had said, “My dream is to make Mahabharata one day, which I have not yet achieved or I have not even moved towards it. It’s too scary as a dream, maybe that’s why. It’s a big dream and so let’s see if I can do it one day.”

Fatima played Geeta Phogat in Aamir's 'Dangal' and she is currently filming her next film 'Thugs of Hindostan' alongside Amitabh Bachchan and Khan.

Now that Aamir and Fatima have worked together in two back to back films, it would be interesting to see these two great performers one more time.