Couldn’t sleep for 3 to 4 weeks at a stretch: Aamir on 'Aantak Hi Aantak' blunder

Aamir Khan is known to be the perfectionist of the Bollywood industry. However, the actor does agree that he wasn’t as careful about choosing his roles during the on-set of his career.

In the film Aantak Hi Anatak (1995), Aamir played the desi Michael Corleone in Bollywood’s version of  The Godfather. “After the release of this film, I was shocked. I felt like I shouldn’t have done the film. No sooner did I watch the film did I realise that I have really done a very bad job. I chose some not-so-good roles at the beginning of my career.”

Since, his look was inspired from the film, he even donned a suit. However, it is a blunder that Aamir noticed only after the film released. Elaborating on this mistake, he says, “I felt we did not make the film keeping the Indian audiences in mind. It didn’t suit the weather conditions at all. Why would anyone wear a coat in this heat? We definitely went overboard.” 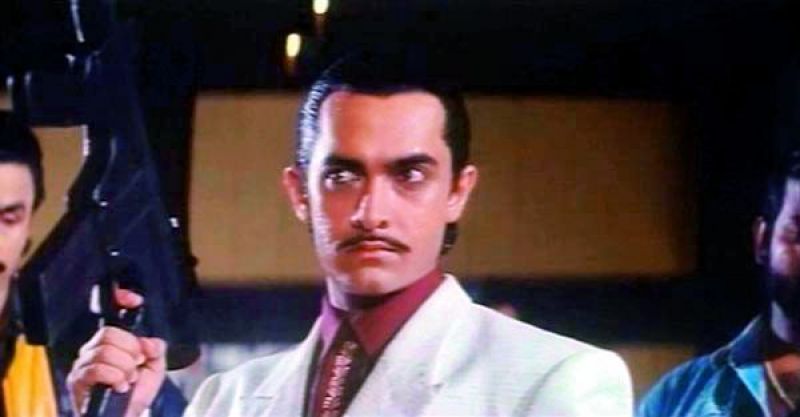 Aamir recalls that while he was being lauded for his performance for the film, he couldn’t forgive himself for the blunder. “I couldn’t sleep for almost three to four weeks at a stretch!” he explains, adding, “Where did my common sense disappear?” But Aamir decides to look at the silver lining. He says, “It was a soul stirring realisation. I started choosing films and characters with utmost sincerity and clarity. I started working on my character’s looks. This makes a character real and worth watching as well.”