The Ring diaries: SRK takes some time off to bond with his fans in Budapest

Mumbai: Bollywood's King Khan, Shah Rukh along with Anushka Sharma is globetrotting for the Imtiaz Ali's upcoming film 'The Ring'. After Prague, Amsterdam and Lisbon, the team has now moved to Budapest where they have been shooting for the film since last few weeks.

So far, we came across a lot of inside pictures from the film's sets, which doubled the film's hype. It's not wrong to say that SRK and Anushka starrer 'The Ring' is one of the most awaited films right now.

The film's update is not only creating fan frenzy in the country but also abroad. The minute SRK steps out for the shoot, he is surrounded by fans, waiting to catch his glimpse.

Recently, the actor took some time off to meet and greet his fans. The actor not only posed for few pictures but also bonded with them. 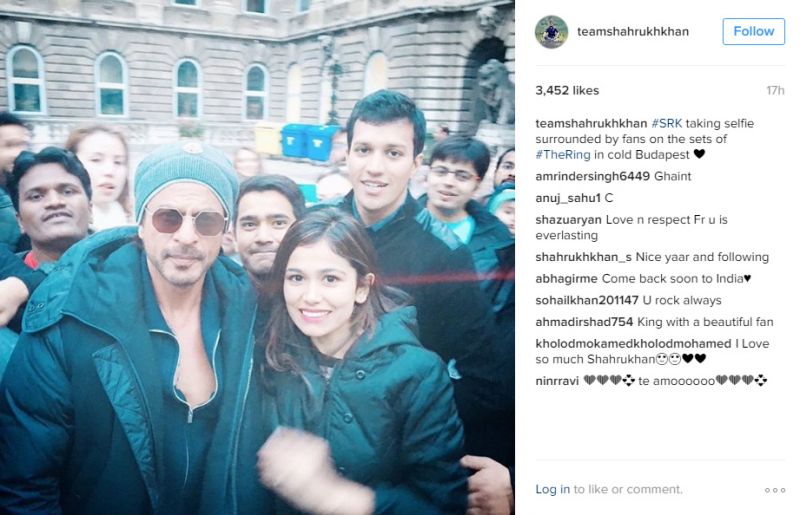 Here are more recent pictures from the film's set: 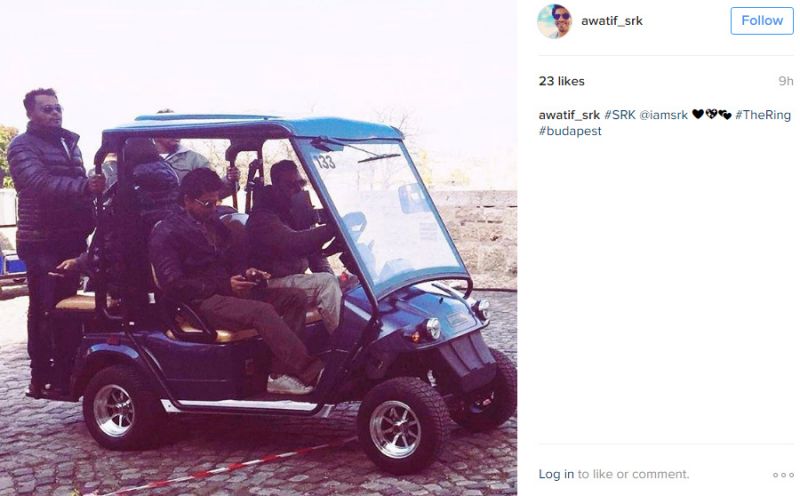 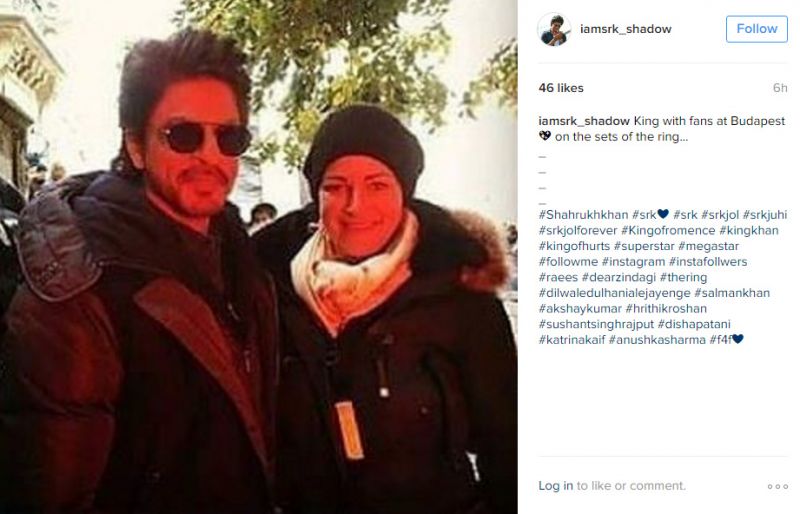 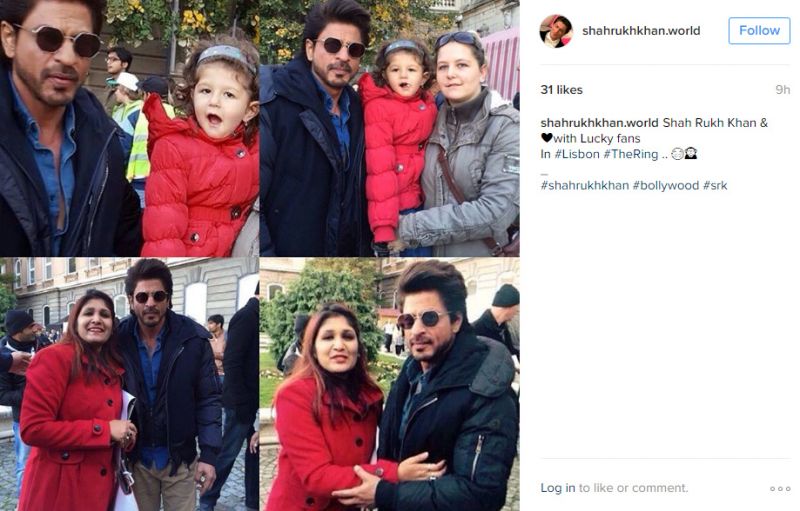 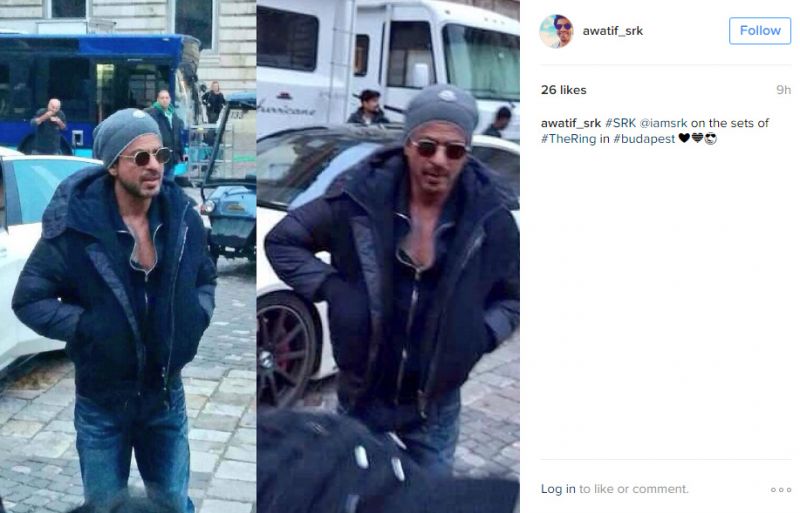 In the film, Shah Rukh Khan will be seen playing a tourist guide in the film, touted to be a romantic drama.

The film, sees SRK and Anushka working with Imtiaz for the very first time, and pairing up together for the third time, after Anushka's debut venture, Rab Ne Bana Di Jodi,' and Yash Chopra's swansong, 'Jab Tak Hai Jaan.'

■Shah Rukh Khan reveals 'first look' of ‘The Ring’ in the most hilarious way
■Here's how Shah Rukh Khan wished Amitabh Bachchan on his birthday
■Is Shah Rukh Khan's cryptic tweet about Aanand L Rai film?
■After Prague, Amsterdam, Lisbon, Shah Rukh Khan takes 'The Ring' to Budapest
■SRK was asked about his son Aryan’s ‘many girlfriends’ and this is how he reacted
■SRK’s message to Indian Army is by far the sweetest thing