Mumbai: Rapper Hard Kaur has recently shared a video abusing PM Narendra Modi and Amit Shah on Twitter. The singer, along with Khalistan supporters, appeared in the 2.20-minute video clip and spoke in favour of the Khalistan movement.

Hard Kaur used expletives while addressing Narendra Modi and Amit Shah in the video and in no time, it went viral on social media. After posting video, the rapper-singer was in top trends on social media.

But reportedly, Twitter has taken action against Hard Kaur and they suspended her official handle. Hard had also posted a promotional clip for her upcoming song titled We Are Warriors on Instagram, which also featured the Khalistan supporters. 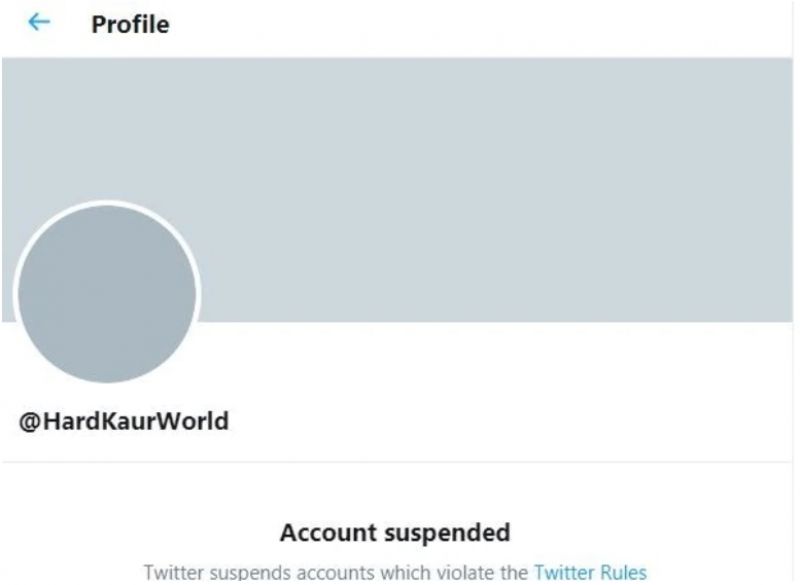 In June, Hard Kaur was charged with sedition for her comments against UP Chief Minister Yogi Adityanath and RSS Chief Mohan Bhagwat. Meanwhile, the rapper-singer is best known for songs like Move your Body (Johnny Gaddar), Lucky Boy (Bachna Ae Haseeno) and Sadda Dil Vi Tu (ABCD: Any Body Can Dance).