After leaving Salman Khan and the team of Bharat in a lurch by opting out of the project at the last minute, Priyanka Chopra seems to be in a mending mood.
She recently tweeted congratulating Salman Khan’s brother-in-law Ayush Sharma for the trailer of Loveratri. However the olive branch has been greeted by a stony silence from Salman’s end.  A close friend of Salman says the family is not in a forgiving mood.

“The way she handled the entire exit from Bharat was graceless. I don’t think Salman and his family have taken the snub very well. She may think being sweet to Salman’s family would thaw him. And she has succeeded in the past in bringing him around by befriending his sisters. But this time it won’t work,” says a close friend of the family. 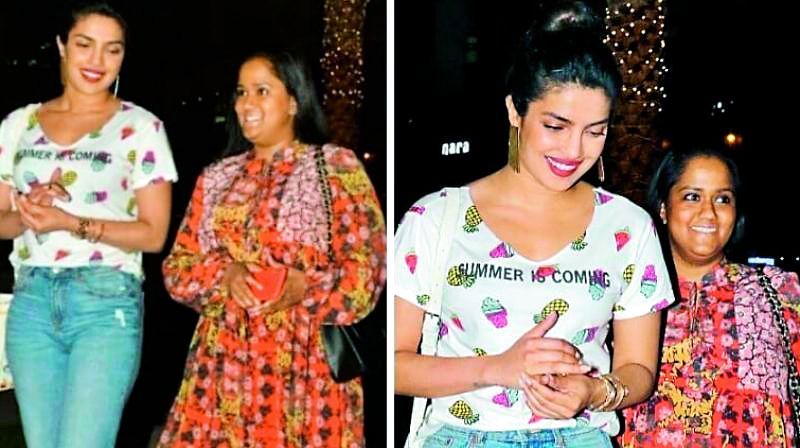 Like Kangna Ranaut who rejected Sultan, arguing she has very little to do in the script, Priyanka’s spunky rejection of the Salman starrer won’t be taken lightly by the male-dominated Bollywood industry.