Kareena Kapoor is yet to give a green signal to Anurag Basu for the sequel of his 2007 film Life In a Metro. After the failure of Jagga Jasoos, Anurag could not move ahead on the Kishore Kumar biopic as he did not have a funder to bankroll the film. He was also trying to assuage Rishi Kapoor so that he could let his son Ranbir Kapoor work with him again. 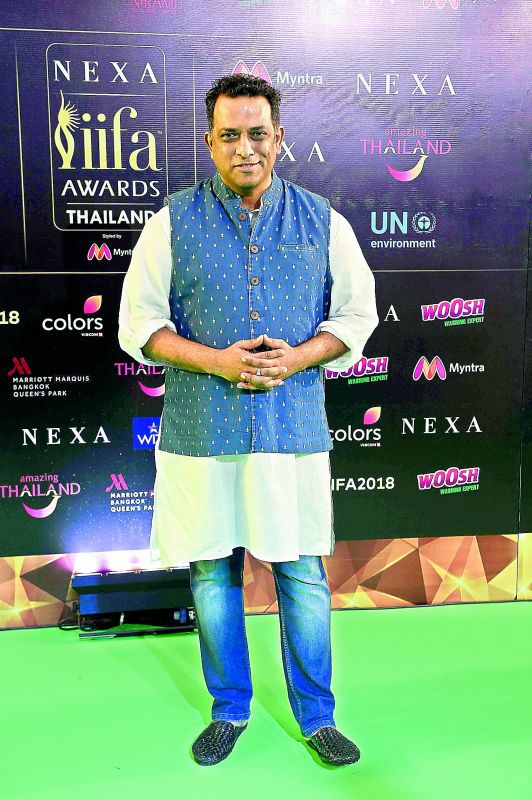 And now Ranbir Kapoor’s cousin Kareena Kapoor who was approached to do one of the important characters in one of the stories in the anthology movie, has kept Basu on hold for the film. “Anurag had asked Arjun Kapoor, Kareena and Rajkummar Rao to play different characters in the anthological film, just like Life In a Metro, but only Rajkummar Rao has agreed so far. Kareena has heard the script but not agreed. We are also told that Arjun has cited date issues to do the film,” informs a trade source.