Rumours of Shah Rukh Khan’s daughter Suhana’s Bollywood debut have been around forever. It is now being said that Karan Johar is all set to launch Suhana’s acting career within the next year.

However, a source very close to KJo totally debunked this rumour. “Suhana’s Suhana Safar will start in good time. Right now neither Shah Rukh and (wife) Gauri nor Karan feel that the time for Suahana’s launch is right. Her dad has explained to her how important it is for her to get the right training before she embarks on a film career. She is doing theatre, learning the ropes more than her dad and  is keen on experiencing life before embracing the camera,” says the source. 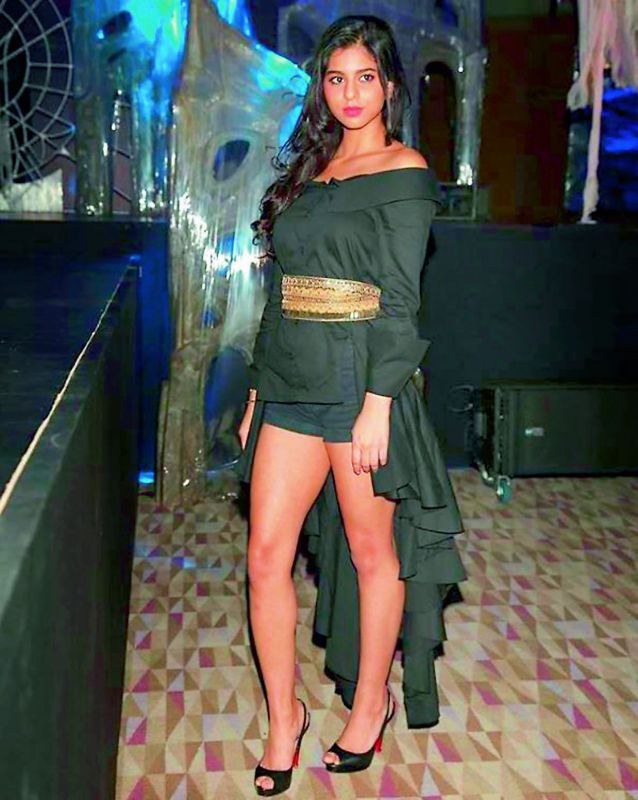 So this only begs the question, would Karan Johar launch Suhana?

“Of course he’d love to. But nothing is decided yet. Suhana may be launched by someone other than Karan if something exciting enough comes up,” adds the source.

And as for Shah Rukh’s son Aryan, the source says, “He has no plans for an acting career at all.”.