Rajinikanth and Akshay Kumar starrer '2.0' to release in China; check out new poster

Mumbai: 29th November 2018, saw the release of Rajinikanth and Akshay Kumar’s science fiction in India and set the box-office soaring. The film that piqued the interest of viewers across the globe is now all set to take over the China box office with its release in China on 12th July 2019, distributed by Chinese distribution company Beijing HY Media Co., Ltd. It will be the first Indian film to release in the summer season this year in China.

Beijing HY Media Co., Ltd is enthusiastic on bringing this blockbuster to China and are planning   to hold a press conference in both Beijing and Mumbai. There will be some important news and big announcements to be released. 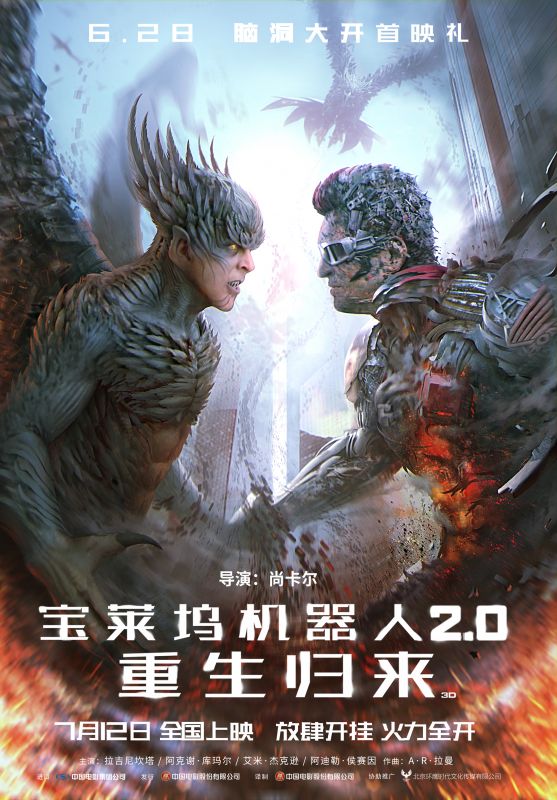 Lisa, General Manager, Beijing HY Media Co., Ltd shares, “China has emerged as a highly lucrative market for Indian content, raking in handsomely at the China box office. Rajnikanth and Akshay Kumar are superstars in their markets and we are thrilled to bring this unison of superpowers to the China market. We are confident that a movie of this stature will be popular with Chinese audiences.”

‘2.0’ will be also screened at Shanghai International Film festival in June.