AGENCIES
Published Jun 13, 2017, 3:36 am IST
Updated Jun 13, 2017, 1:15 pm IST
As he talked about what makes movies click with audiences, Salman Khan made a subtle mention of Rohit Shetty’s brand of filmmaking.

“You cannot fool the audience with glamour, action and expensive flying cars,” says Salman Khan, perhaps, taking a dig at the Rohit Shetty genre of cinema which failed with the Shah Rukh Khan-starrer Dilwale.

Rohit Shetty, known as the director of films with ‘flying cars’, has worked with Shah Rukh Khan and Ajay Devgn. Salman is now in the good story telling space with his recent movies. 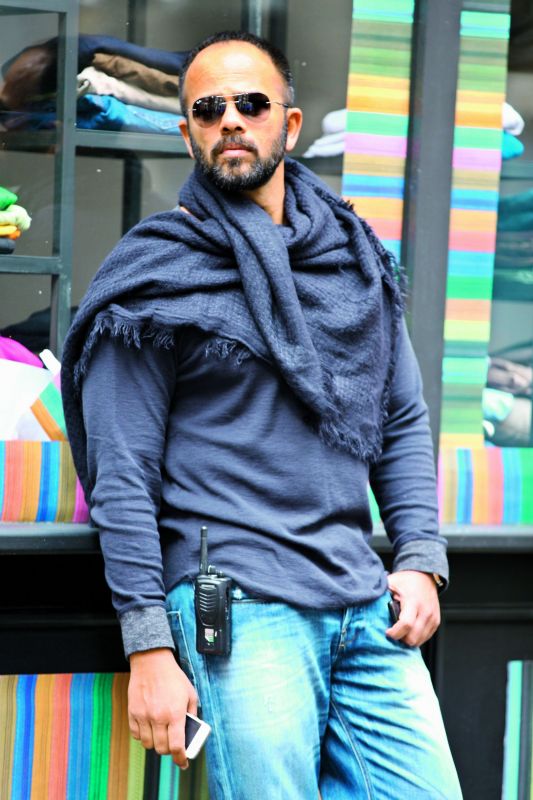 “I am the son of a writer, and I understand that you will need a good script and even if the making is not so great, the film does well because people can follow the story. But when there is no story and only style in the making, the film tends to get off the screens sooner because the audience does not find any story to link to in the movie,” adds Khan.

“It is crucial that the audience connects with the emotion in the film. We all assume that when we sign a movie, it will turn out to be a Sholay or a Mughal-E-Azam. The base of a great film is the story and not just the treatment,” Khan emphasises.