Apart from Akshay, there’s another 'Padman' in town named 'Phullu'

Akshay Kumar and posters of 'Padman' and 'Phullu.'

Mumbai: We are aware of filmmaker R Balki’s film named ‘PadMan’ starring Akshay Kumar, which is a biopic on Arunachalam Muruganatham, an entrepreneur in Tamil Nadu, who invented low-cost sanitary napkins for women to generate awareness in rural areas.

However, the twist is that we have yet another film titled ‘Phullu’ with the same concept, where a man makes sanitary pads for the women in his village at affordable prices so that they did not have to suffer the way his wife did.

It has been said that ‘Phullu’ was already in the making for the past two years. 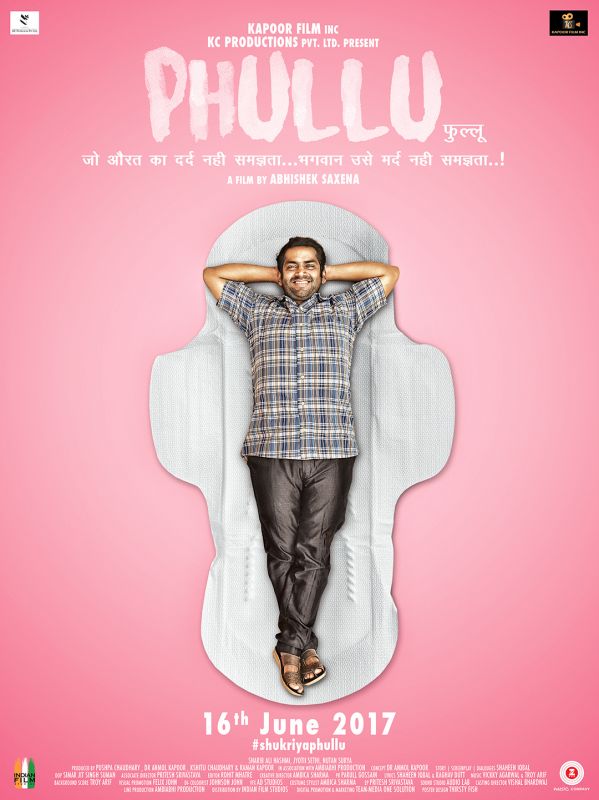 The tagline of the film reads, “Jo aurat ka dard nahi samajhta, bhagwan usse mard nahi samajhta.” (The man who doesn’t understand the pain of a woman, god doesn’t considers him a man).

If ‘Phullu’ depicts similarities with ‘PadMan’, then the business of the latter film might get affected. That’s another truth that Akshay Kumar’s presence is enough to accentuate the film.

While ‘Phullu’ releases on June 16, Akshay’s ‘PadMan’ is slated to release on the Republic Day, 2018.

■Reel-life Padman Akshay Kumar meets real-life one on sets of their film
■This is how Akshay, Sonam and Balki are beating the heat on the sets of Padman!