Sonam Kapoor and Abhay Deol have not worked with each other after 'Raanjhanaa.'

The actor shared pictures of the ads they featured in and gave interesting captions for the pictures. 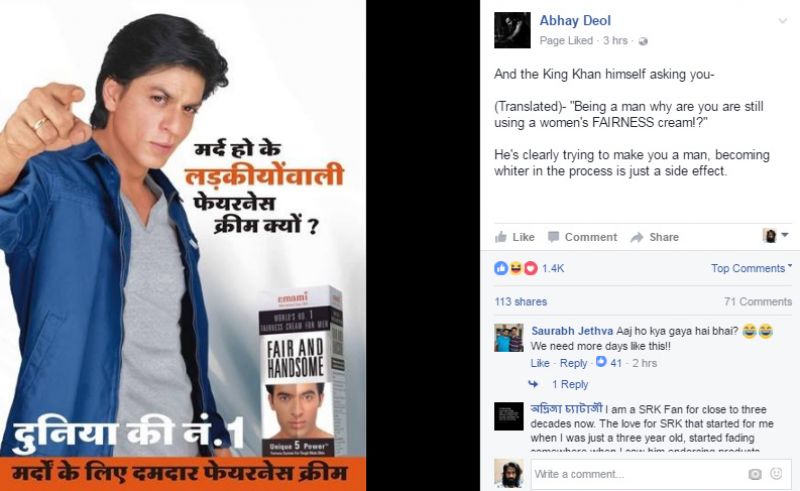 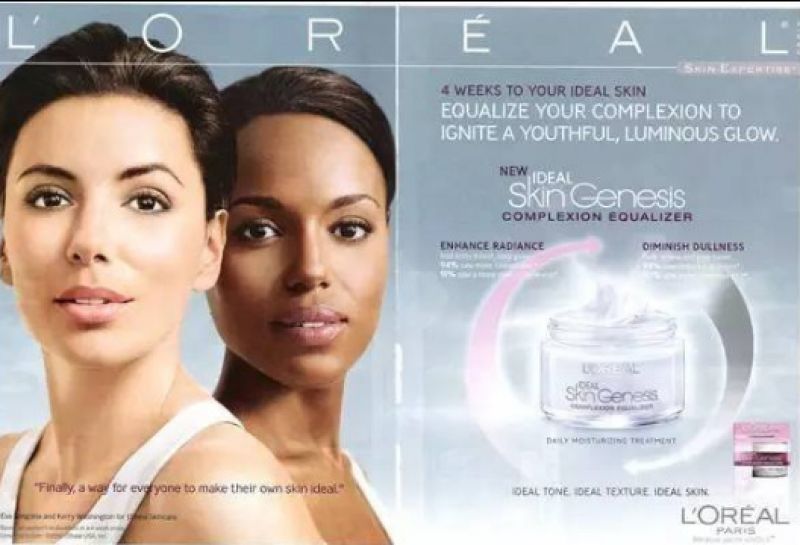 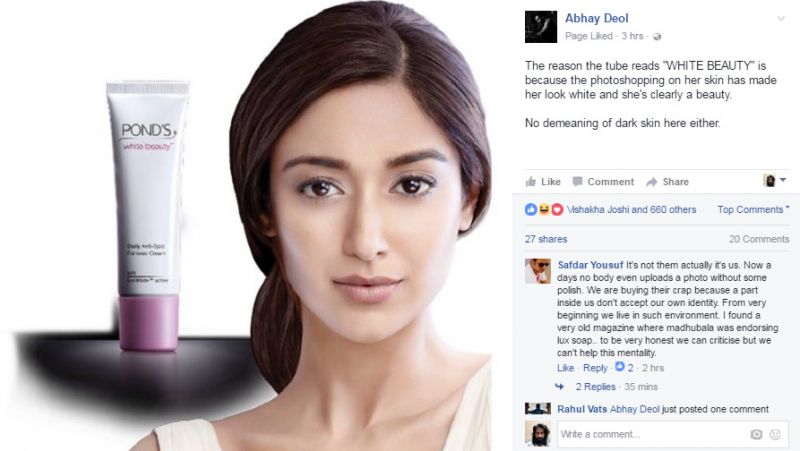 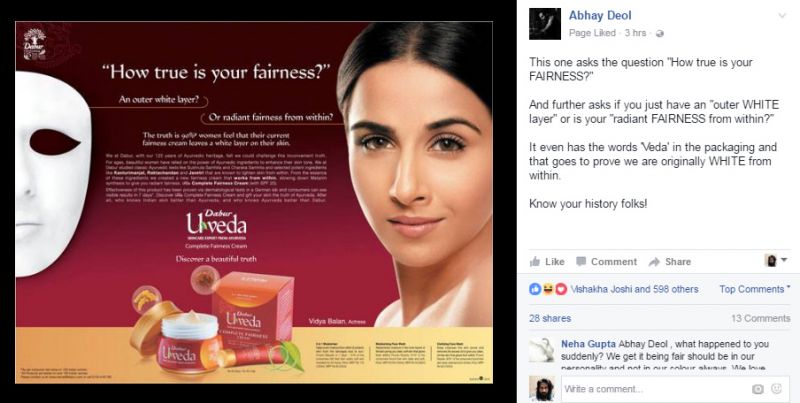 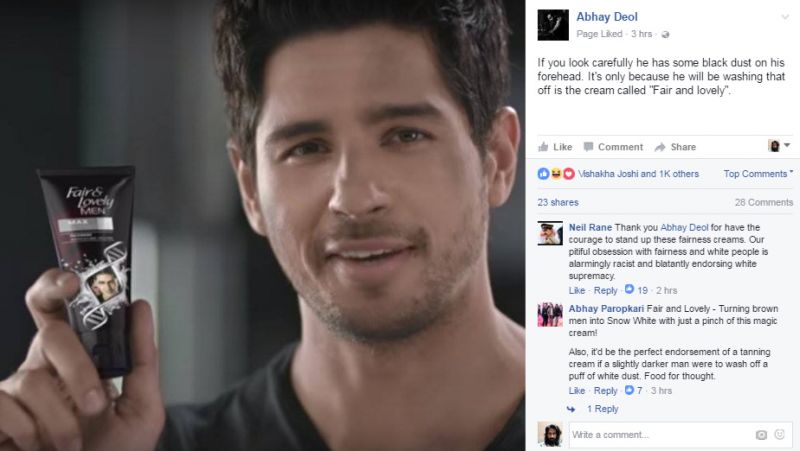 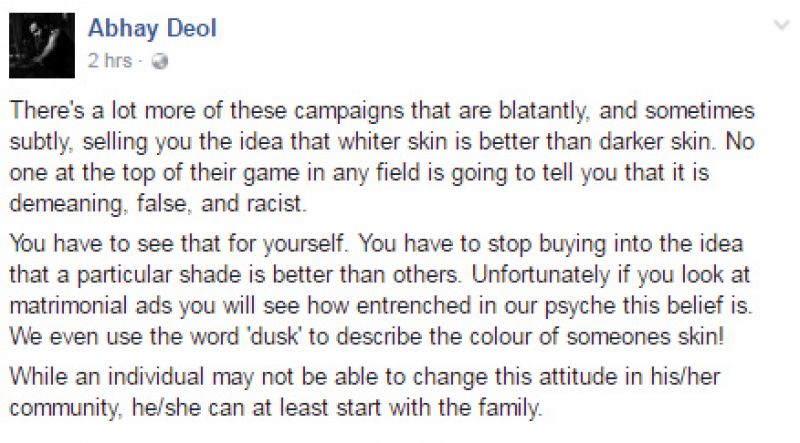 Out of all the celebrities, Abhay’s ‘Raanjhanaa’ and ‘Aisha’ co-star Sonam was the only one to respond to the criticism.

The actress reminded Abhay how he had conveniently skipped his cousin Esha Deol’s ad also promoting a fairness cream. 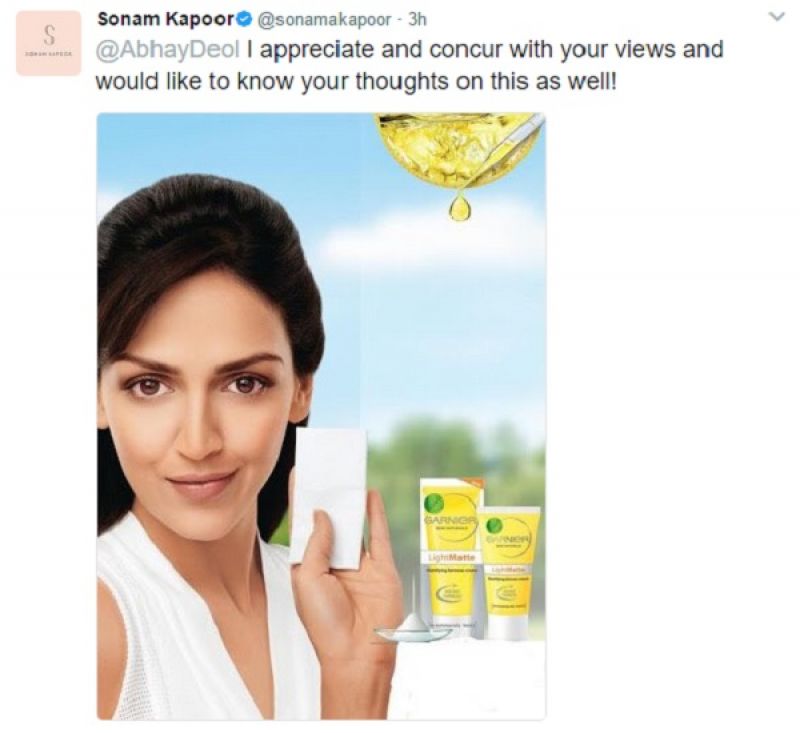 Abhay responded by saying that even that was wrong too.

Sonam also said that she had shot for her particular ad ten years ago and was not aware of the ramifications then but complimented him for bringing up the issue. 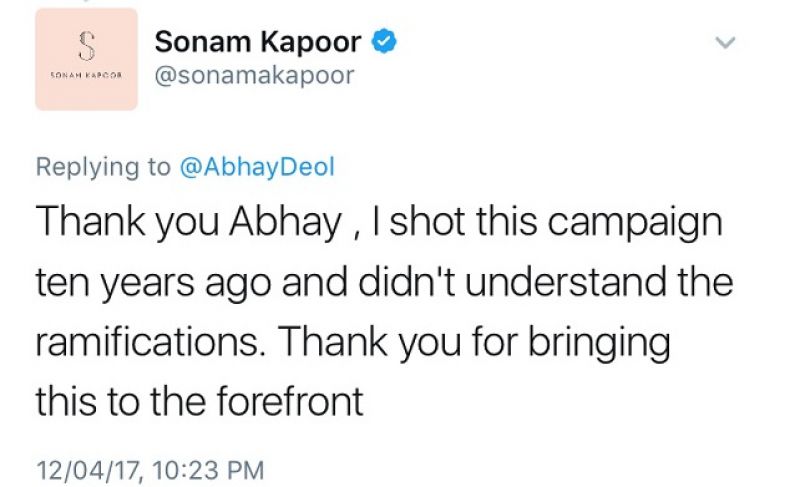 However, for reasons unknown Sonam later deleted the tweets.

It would also be interesting to see what Shah Rukh, Deepika and other stars also have to say about it.

Meanwhile, another celebrity who reacted on the issue was Uday Chopra, who also took to his Facebook account and started a Q & A session with his fans on this very topic.