And the latest picture of Taimur pays ample testimony to the baby's unparalleled gorgeousness.

Mumbai: Bollywood has been bubbling with a slew of adorable babies and infants, including Shah Rukh Khan's perennially endearing AbRam and Shahid Kapoor's Misha.

But the biggest star of the lot in recent times has been Kareena Kapoor and Saif Ali Khan's bundle of joy, Taimur Ali Khan.

And the latest picture of Taimur pays ample testimony to the baby's unparalleled gorgeousness. 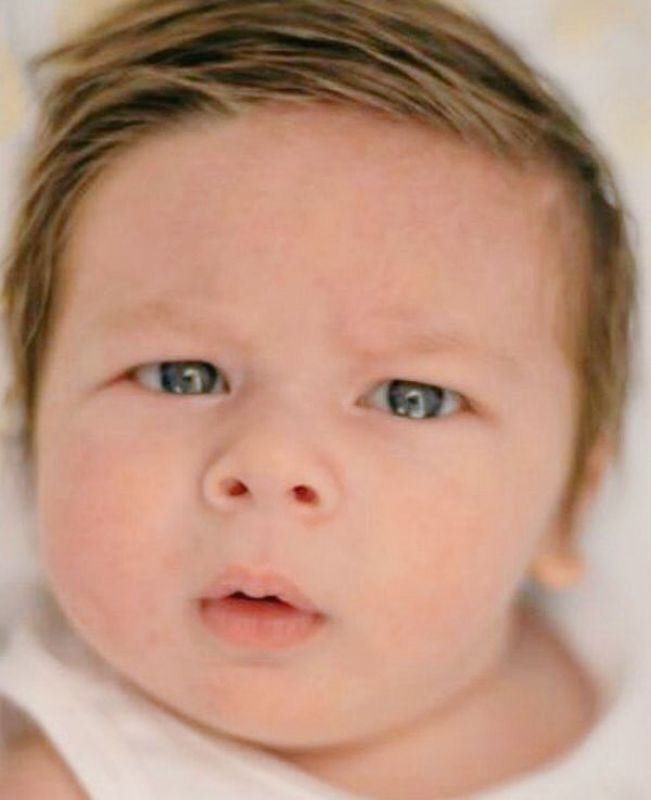 Social media has been blazing with comments admiring his exotic features including the blonde hair and predominantly grey eyes.

The iconic Bollywood duo had been blessed with him on December 20, last year.

■Proud mommy Kareena agrees with Priyanka's compliment on son Taimur
■Making value judgments on Taimur based on medieval history is ridiculous: Saif
■This sketch of Saif-Kareena’s son Taimur is just too adorable