Mumbai: With the release date of ‘Raees’ approaching fast, King Khan is leaving no stone unturned to promote his ambitious project where he plays the role of a bootlegger. The film, which marks the debut of Pakistani actress Mahira Khan, has garnered rave reviews for its gripping trailer.

Shah Rukh was recently spotted in a posh locality promoting his crime drama 'Raees', which has already become a hot favorite with one and all. 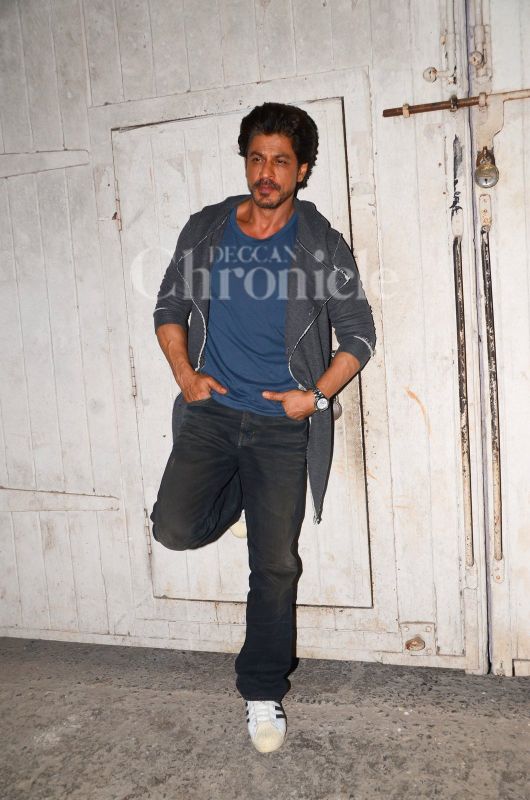 ‘Raees’ is releasing on January 25, same day as Hrithik Roshan’s revenge drama ‘Kaabil’. After pushing the release date for more than once, both the makers have now finalised this date. 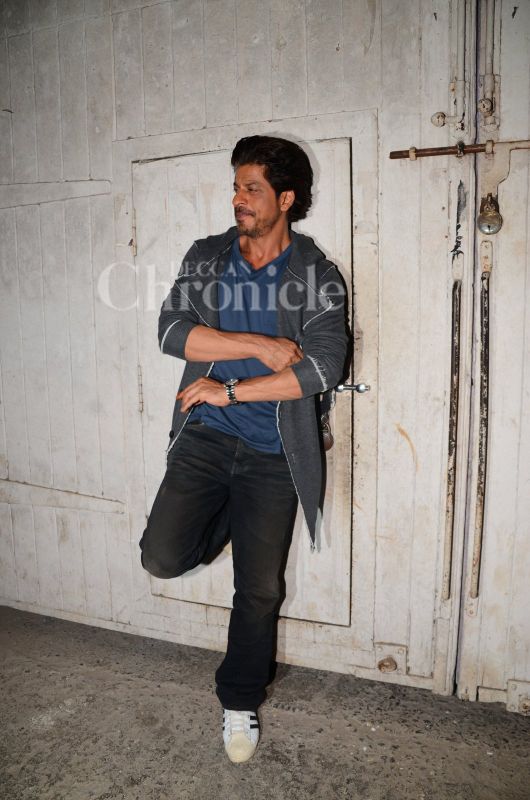