Actress Kriti Sanon who was last seen in Bareilly Ki Barfi is busy shooting her next with Kartik Aryan. The film titled Luka Chuppi, which again seems like an unusual offering from Dinesh Vijan will now hit the screens on March 1, 2019.

The film brings together the never seen before pair of Kartik Aaryan and Kriti Sanon and will be helmed by debutant director Laxman Utekar. The film will have Kartik and Kriti playing local TV reporters. 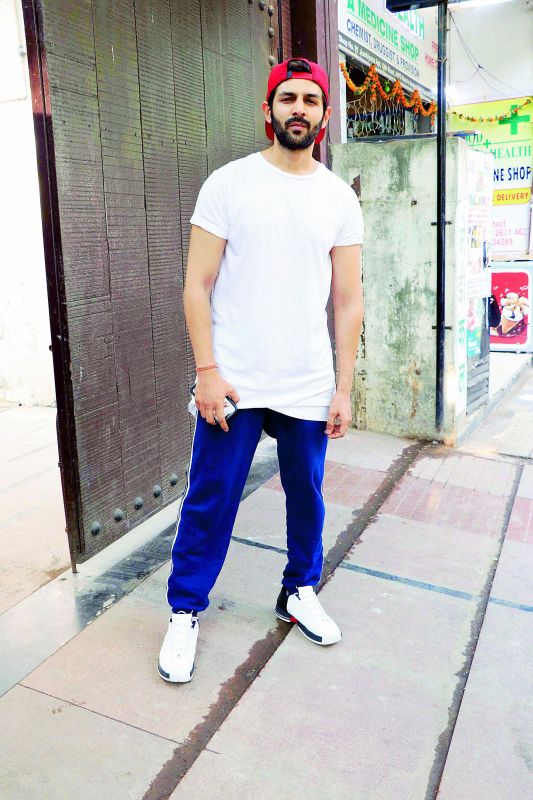 Dinesh Vijan says, “At Maddock, we’ve always tried to ensure that we achieve a balance between content and commercial cinema. Stree has been a big boost and we can’t wait for Luka Chuppi now. Kartik and Kriti have done a phenomenal job and it’s exciting to bring it to the audiences.”