Aishwarya and Karisma dance together at the Ambani’s celebration

All eyes were glued on Abhishek Bachchan’s former girlfriend Karisma Kapoor and wife Aishwarya Rai Bachchan as they took to the floor at Isha Ambani’s sangeet ceremony.

This was the first time that the two ladies had come face-to-face in all these years after Abhishek’s breakup with Karisma.

Says a  source close to the  Bachchan parivar, “They were so comfortable with one another. It’s known as maturity. It comes only with the passage of time. Karisma and Aishwarya not only danced together they also spoke to each other like any two mature individuals.  You can’t hold grudges  forever.” 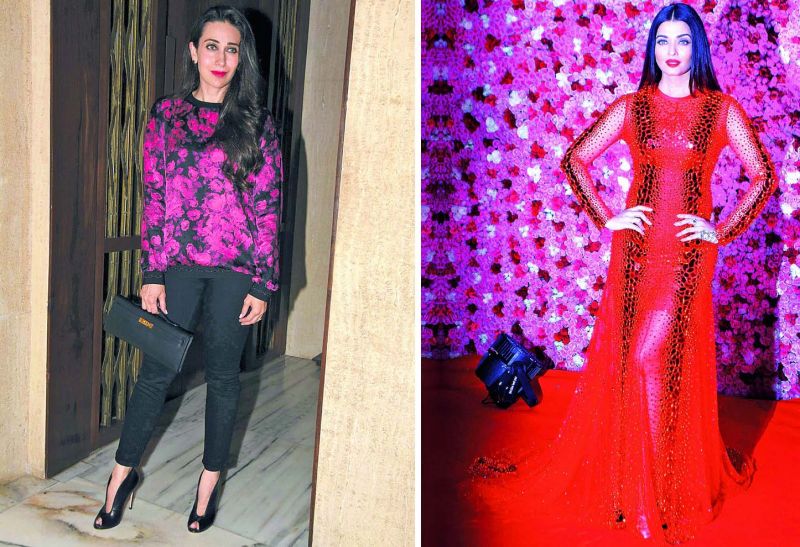 This is not the first time that Aishwarya has made a reconciliatory gesture towards someone who is not welcome in the Bachchan family. Earlier she has been reaching out warmly to Rekha at all the awards functions.

Says the source, “It doesn’t mean that the family has forgotten  Abhishek’s ugly breakup with Karisma. You won’t find  Jaya Bachchan or Abhishek dancing with Karisma.”