14 years after Saathiya, Shaad ready with another Mani Ratnam classic in OK Jaanu

Stills from the two films.

Mumbai: Everyone who's watched the 2002 Shaad Ali romantic 'Saathiya,' would know how influential the film had been in the minds of the then blooming romantics, courtesy its effervescent lead performers and the evergreen score that AR Rahman had come up with. 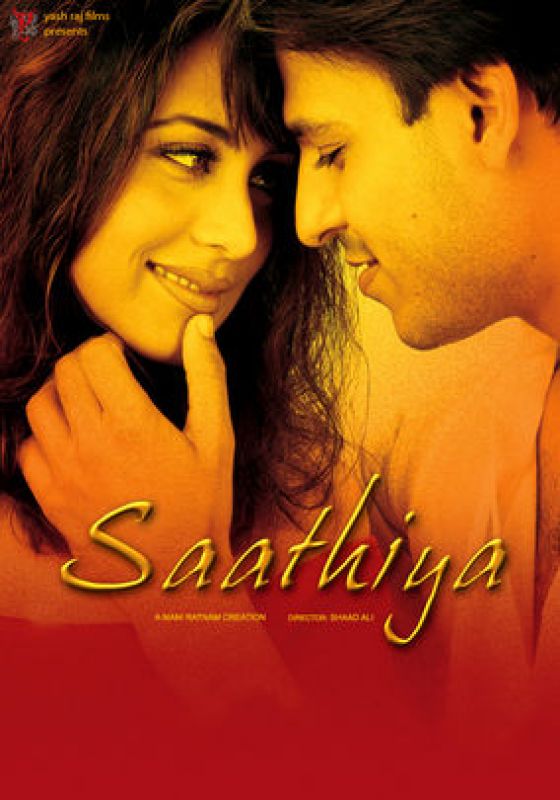 The film had been a blanket remake of Shaad's mentor Mani Ratnam's R Maadhavan-Shalini starrer 'Alaipayuthey'.

!4 years later, he's back with another one of his beloved mentor's romantic hits, and this time round as well, he's got ARR's music. 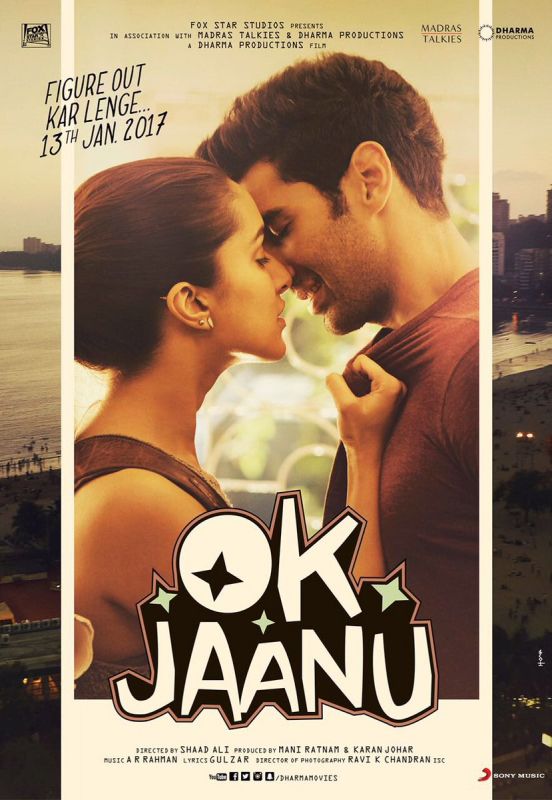 'OK Jaanu,' a remake of Mani's Dulquer Salmaan-Nithya Menen starrer 'OK Kanmani,' stars the alleged former couple Aditya Roy Kapur and Shraddha Kapoor, who themselves had a major caree rboost starring opposite each other in the extremely successful romantic musical, 'Aashiqui 2'.

The film, slated for a Januray 13 release, is highly reminiscent of the Vivek Oberoi-Rani Mukerji starrer 'Saathiya' with its gorgeous fragrance of young, carefree love, a formulae that's never gone out of style.

Shaad, who last helmed the forgettable 'Kill Dil,' seems all set to smell success with the film, whose trailer released today to an overwhelming response.

But will he be able to recreate the same magic as his 2002 cult flick did? Only time can tell.