Ibrahim Ali Khan takes one in the eye while playing rugby

Ibrahim is uncannily reminiscent of his father, Saif Ali Khan.

Mumbai:  Ibrahim Ali Khan, Saif Ali Khan's blue blooded prince of Pataudi, is quite the internet sensation amongst millennials, thanks to his charming looks and uncanny resemblance to his father.

Fans lap up whatever little tidbit of his that come their way, but in all probability, they might not be too happy about this piece.

The young lad, who's expected to make his Bollywood debut in the years to come, has injured his eye while playing Rugby. 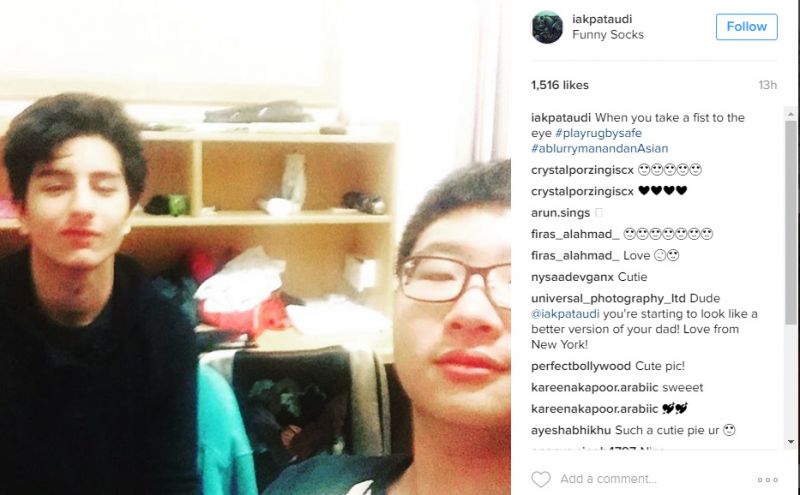 Ibrahim apparently took one to the eye, during the match, but seemed quite unfazed. He advised his followers to to be safe during a match, nevertheless.

Ibrahim's sister Sara Ali Khan has also been in the news, thanks to her consistent Bollywood rumours. Recent rumours had suggested that she might debut opposite Tiger Shroof in Punit Malhotra's 'Student of the Year 2,' which was followed by rumours of Zoya Akhtar having roped her in to play the female lead opposite Ranveer Singh in 'Gullu Boy'.

But her mother Amrita Singh had rubbished all these rumours. 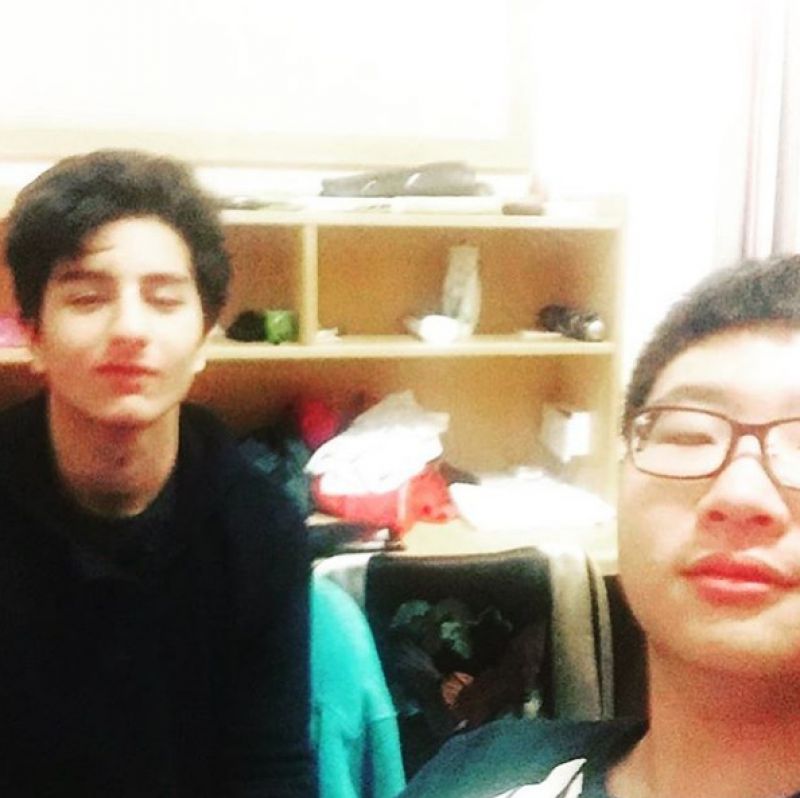 Saif, who'll next be seen alongside Shahid Kapoor and Kangana Ranaut in Vishal Bharaddwaj's 'Rangoon,' is currently working on Raja Krishna Menon's Indian adaptation of the Hollywood film, 'Chef'.