Pictures: Shahid Kapoor is quite the doting dad with daughter Misha

Shahid ensured the shutterbugs wouldn't be able to catch a glimpse of his precious little one.(Pic: Viral Bhayani)

Mumbai: Shahid Kapoor is over the moon after his wife Mira Rajput and he were blessed with a baby girl.

The actor, who's been shooting relentlessly alongside Saif Ali Khan and Kangana Ranaut for Vishal Bharadwaj's dream project 'Rangoon,' has been very protective of his daughter. 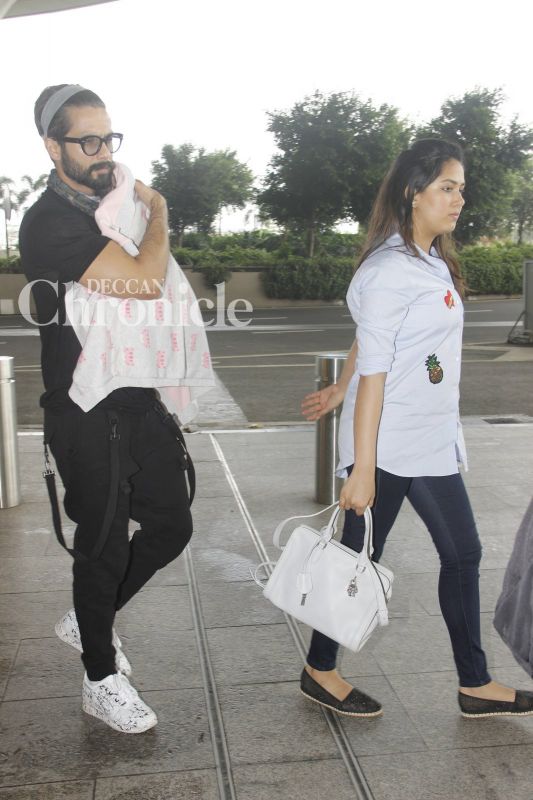 Shahid had taken to twitter to announce the name of his baby, Misha, which incidentally is an amalgam of her famous parents' names. 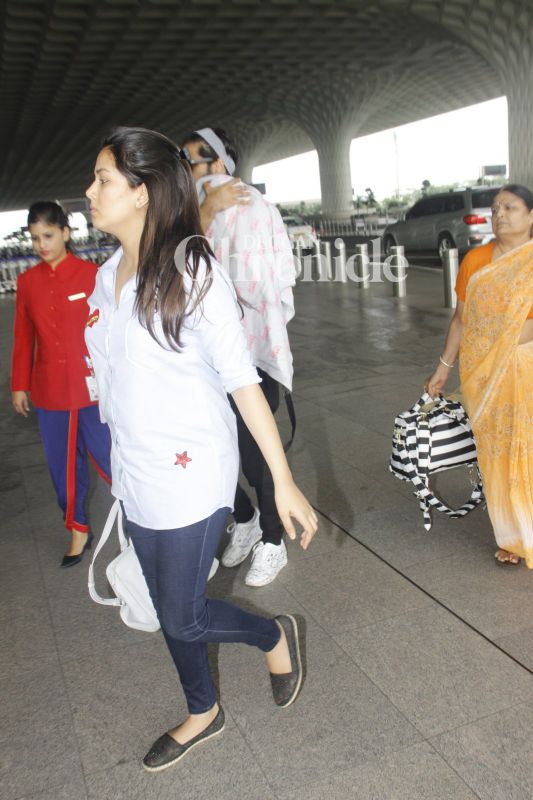 Shahid has also been in the news for the phenomenal casting coup that Sanjay Leela Bhansali had pulled, by casting him alongside Deepika Padukone and Ranveer Singh in his ambitious 'Padmavati'. 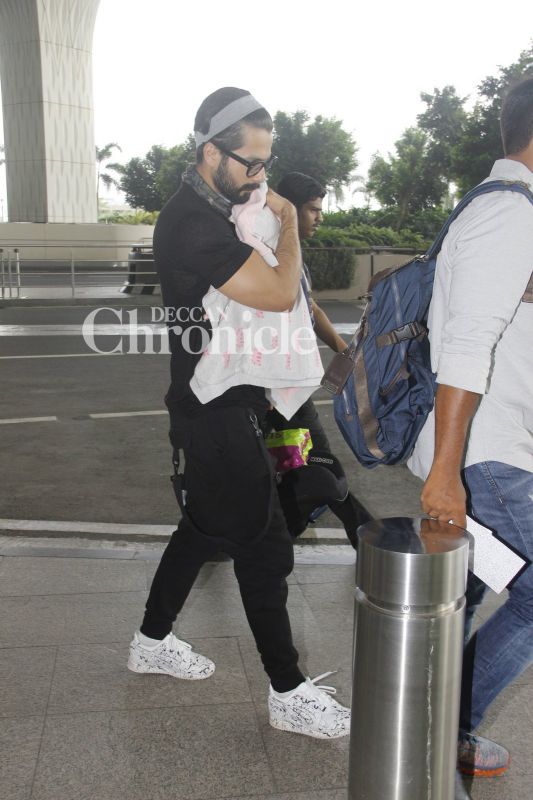 Shahid has been sporting a well groomed beard and dense moustache, presumably to prep up for his 'Padmavati' look tests. 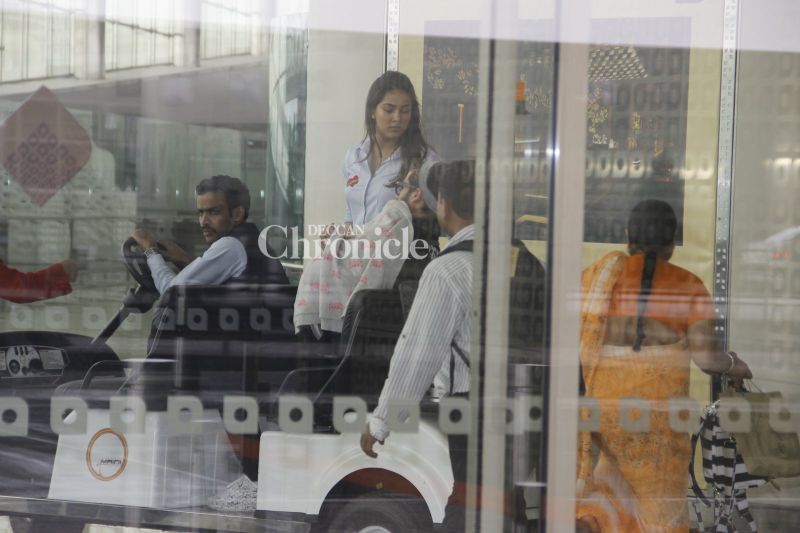 Shahid and Mira, sure do make for doting, protective parents, who are visibly charmed by their bundle of joy. We won't blame them.