The Federation of Western India Cine Employees (FWICE), who had earlier admonished Mika Singh and later banned him from working in Indian films, have now turned their guns at anyone who performs in Pakistan or for Pakistanis across the world.

Mika had reportedly performed at an event in Pakistan recently, for which he came under the lights of criticism. The singer, along with Salman Khan, was also slated to perform in another show for a Pakistani national based in the US, and both eventually dropped out. An FWICE official had also threatened to ban Salman, albeit unofficially if he didn’t pull out from the event. 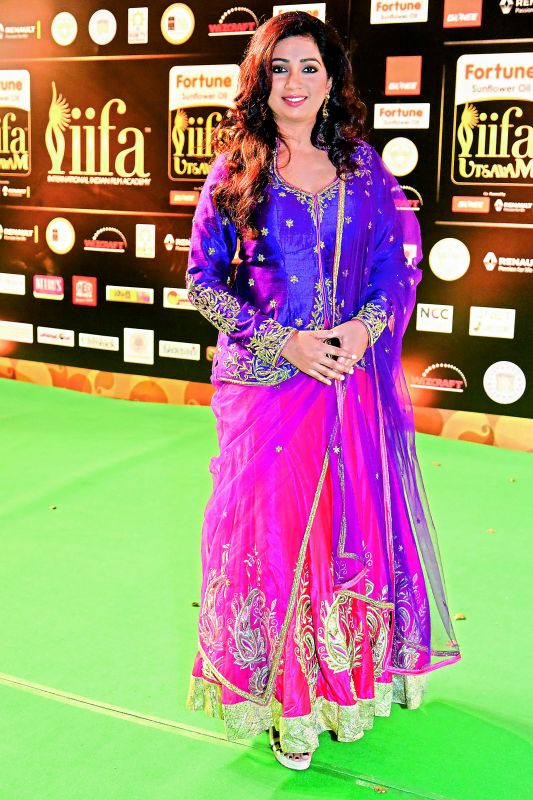 Recently, when the FWICE came to know that Diljit Dosanjh was to perform for the same Pakistani organiser Rehan Siddiqui, they not only told him not to perform but also wrote to the Ministry of External Affairs to “cancel his visa”. We are in possession of the documents sent to the External Affairs ministry.

Additionally, the FWICE has also sent missives to Saif Ali Khan as well as singer Shreya Ghoshal, and have warned them against performing for the Pakistani organiser.