Mumbai: Ishaan Khatter will be seen sporting some interesting tattoos for his debut film, Majid Majidi's ‘Beyond The Clouds’.

Known for being a complete perfectionist and leaving no stone unturned to extract a formidable look and performance from his actors, Iranian auteur Majid Majidi - this time too - made sure his actors got into the skin of their characters.

Says an inside source, "To get the perfect look for the character, Majidi felt that Ishaan should sport some tattoos on his body. Along with the producers, he met a few tattoo artists before selecting one for the job. He also did several sittings with the artist to select the perfect design. Ishaan too spent time with them trying different patterns." 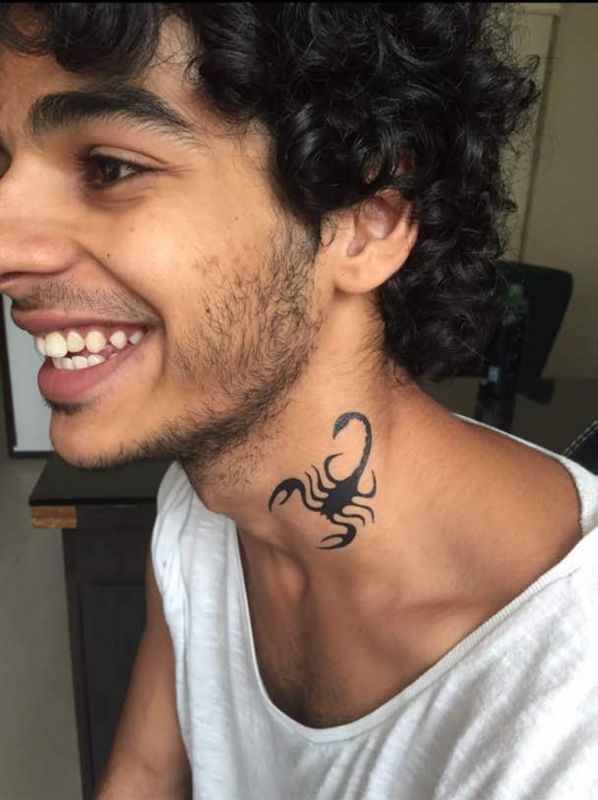 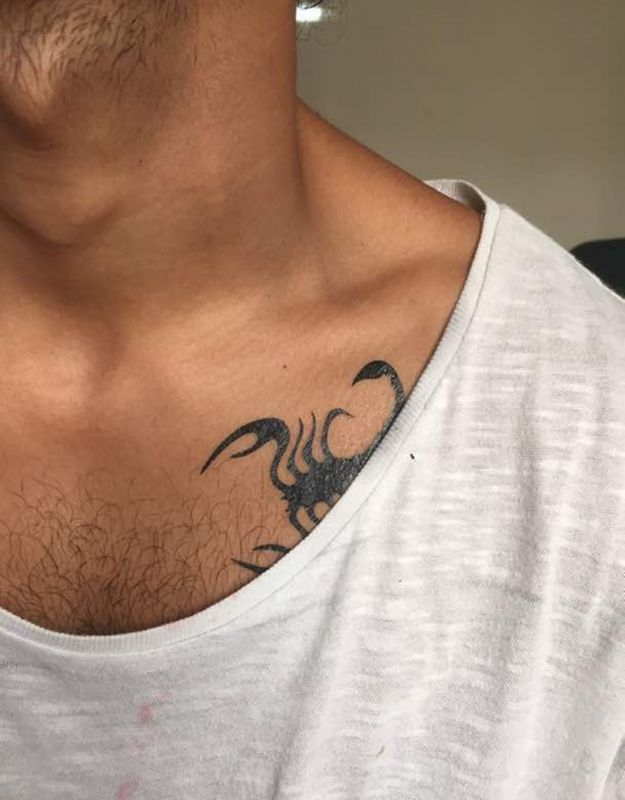 Talking about his tattoos, Ishaan says, "The process of finalising the look was incredibly detailed. I learnt a whole lot during the look tests, both from and about Majidi Sir's process. He's extremely meticulous and every little change he makes adds an immense amount of character. Both the tattoos were real fun to do; they're even more interesting because they're not made to be in your face at all."

Produced by Zee Studios along with Shareen Mantri Kedia and Kishor Arora, Beyond The Clouds is a story based on relationships focused on human values.