The actress was last seen in the critically acclaimed 'Udta Punjab'.

The film, the second instalment in the 'Dulhania,' is being helmed by Shashank Khaitan. 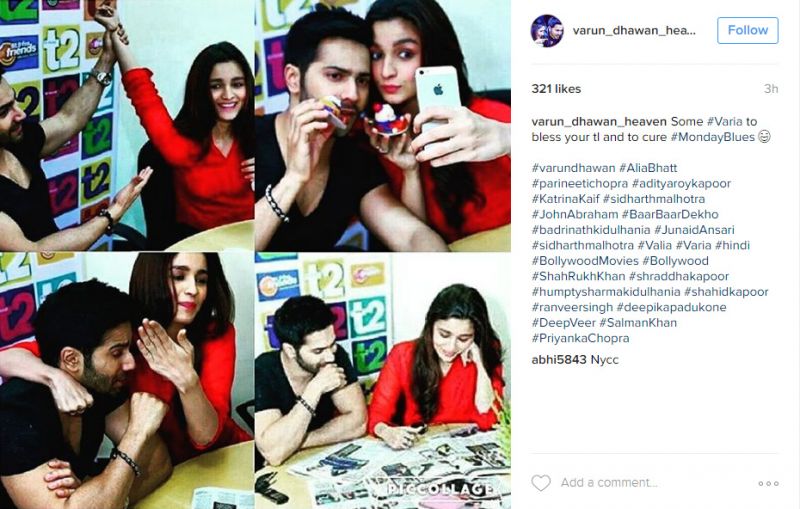 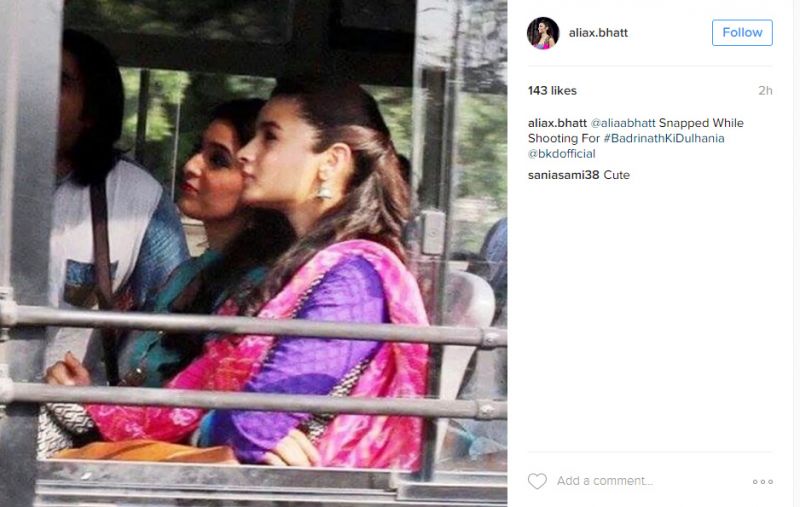 Alia and Varun had debuted together alongside Sidharth Malhotra in the Karan Johar directorial 'Student of the Year'. 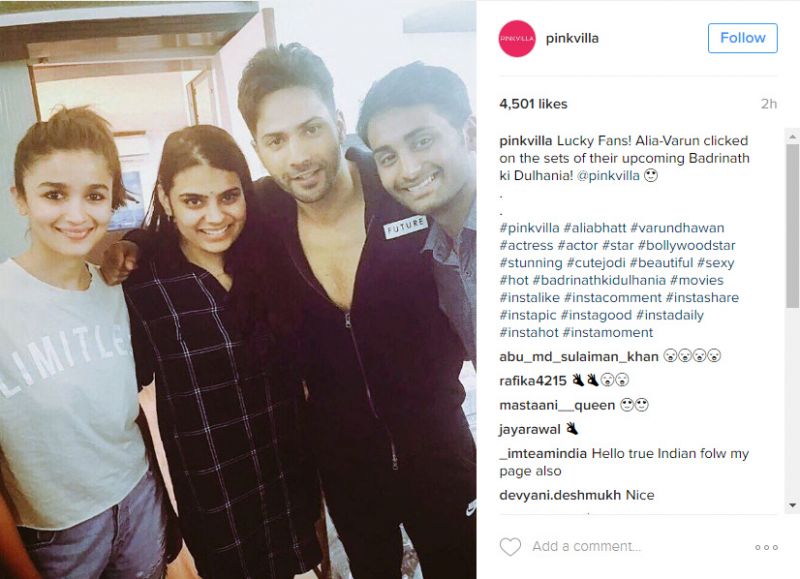 Varun and Alia, rumoured ex-couples, have been extremely professional through the shoot and also through the course of the extensive Dream Tour in the U.S. 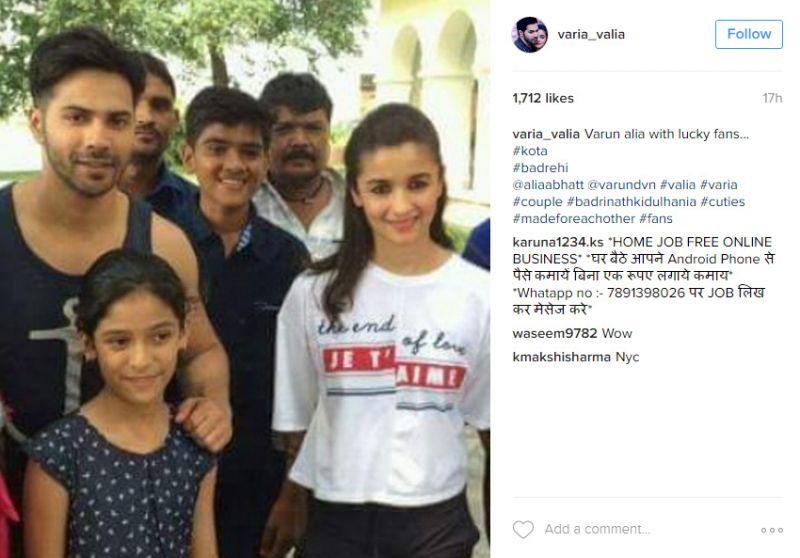 Alia, rumoured to be named Vaidehi in the film, has been spotted in elegant, ethnic attires, at every location of the film. The actress' body language and traditional clothes are reminiscent of her 'Humpty Sharma' days. 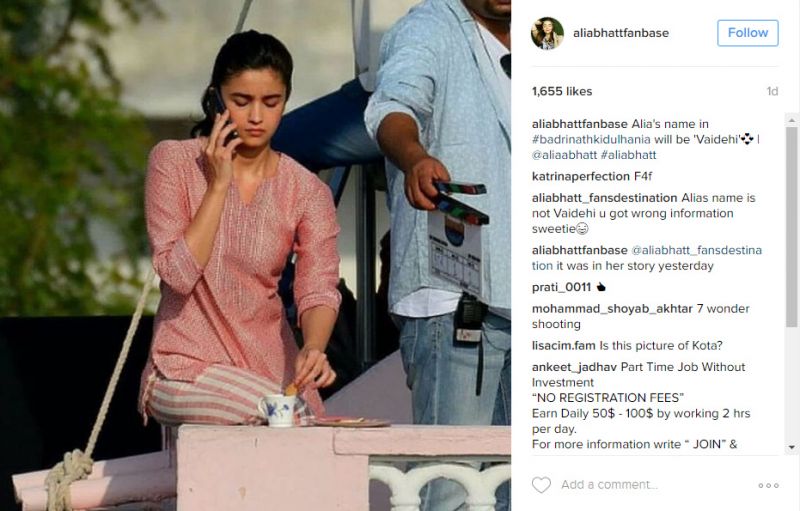 Alia and Varun are at the peak of their careers, with commercial and critical successes in their kitties. 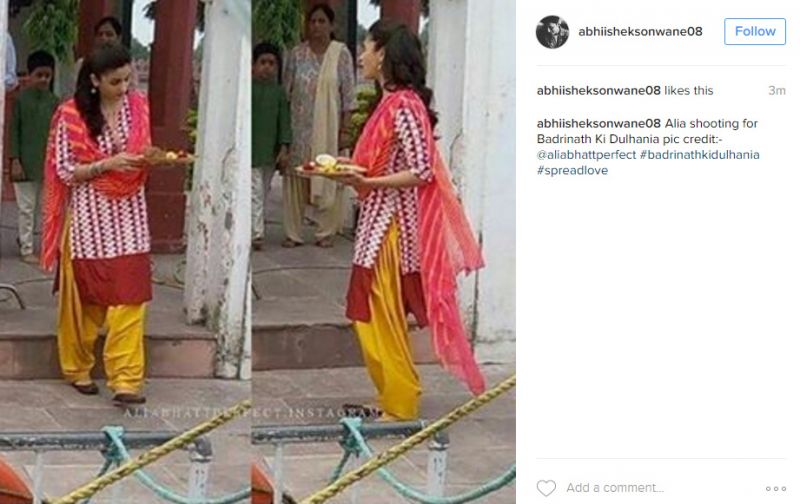 'Badrinath Ki Dulhania,' produced by Karan Johar, is scheduled to release on March 10, 2017.