Big B, Aamir, Kareena, Farhan come together for Global Citizen

Mumbai: Amitabh Bachchan, Aamir Khan, Kareena Kapoor Khan, Farhan Akhtar were the celebrities from the film industry who came out to support the launch of the NGO Global Citizen’s new initiative in India. 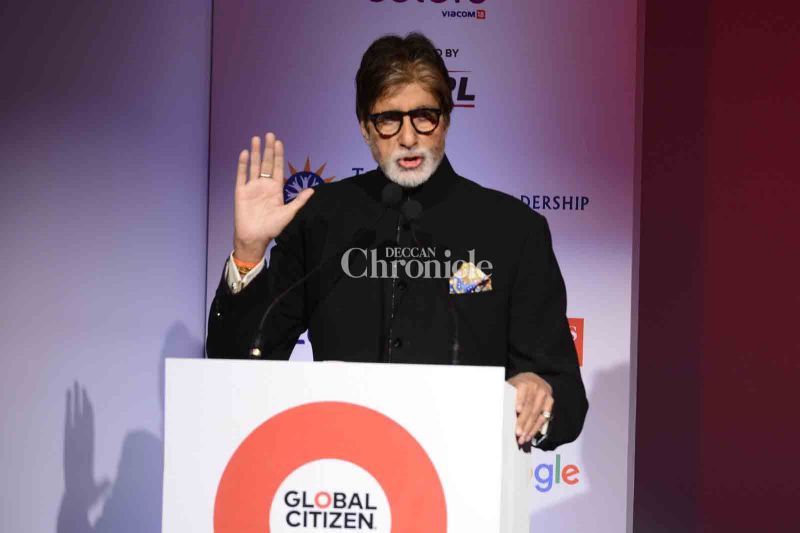 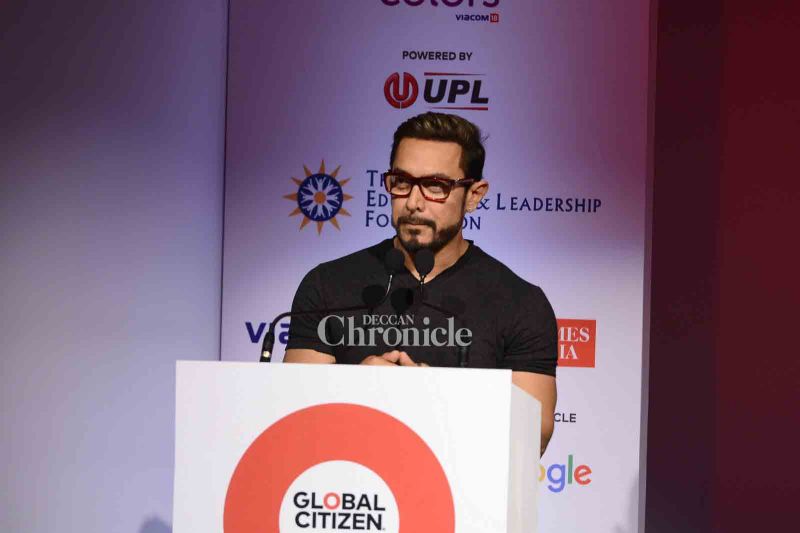 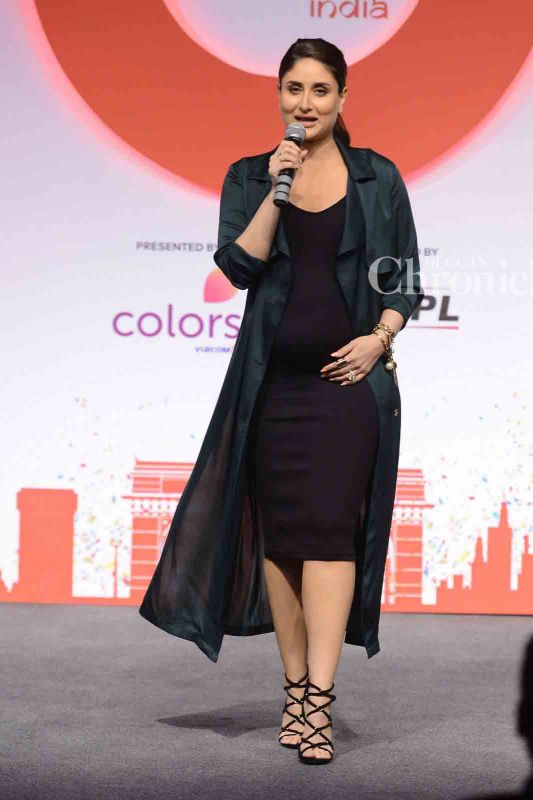 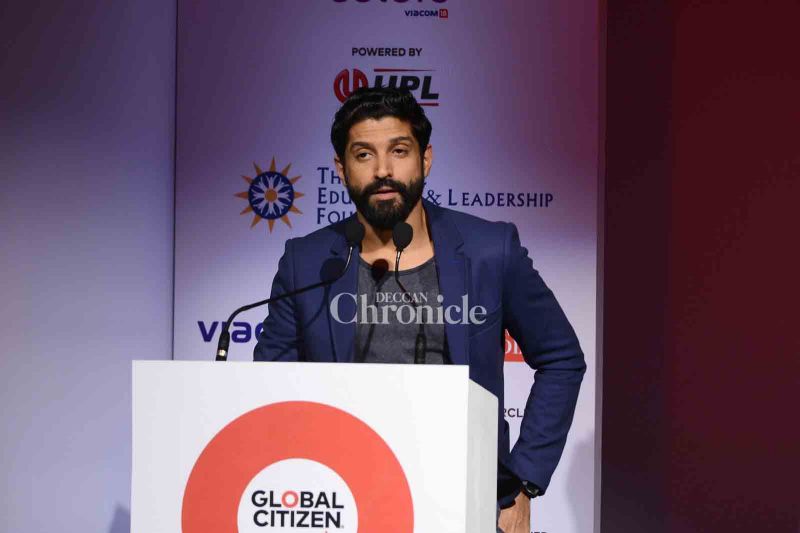 Maharashtra Chief Minister Devendra Fadnavis was also one of the important personalities at the event. 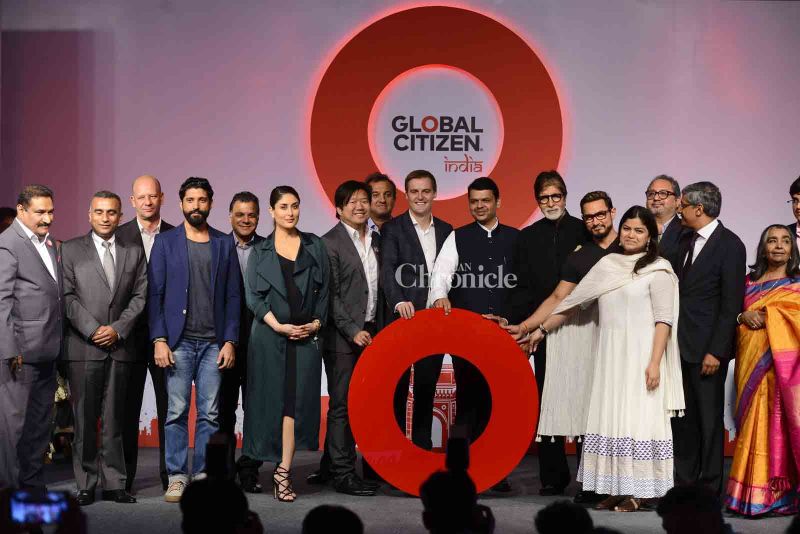 Global Citizen kicked off a 15-year campaign to mobilize social change in India on Monday.

The NGO will also host its first ever festival outside New York, in Mumbai, on November 19 where a star-studded line-up of stars like Coldplay, Jay Z, Aamir Khan, Ranveer Singh, Katrina Kaif, Farhan Akhtar, Kareena Kapoor Khan, Arjun Kapoor, Shraddha Kapoor, Arijit Singh, Shankar-Ehsaan-Loy among others are slated to perform.