Mumbai: Akshay Kumar met John Lobo, former deputy commissioner of police crime branch who was in charge of the Nanavati case on which Akshay 's film Rustom is based on.

Akshay was surprised to see that even at the age of 95, Mr. Lobo remembers every case he had investigated, including the ridiculously popular Nanavati case on which the film is based. Mr. Lobo was able to recall which all officers were a part of the sequence of events, added Akshay. 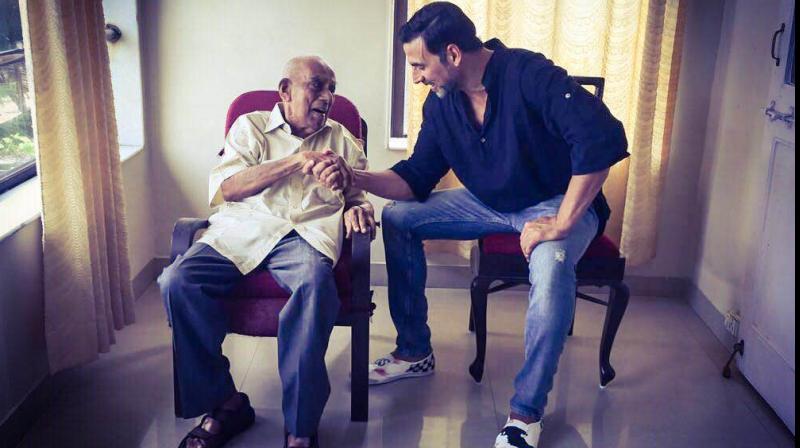 On meeting Akshay Kumar, Lobo said that the actor is as tall as Nanavati. “He (Akshay) is much like the fine, tall specimen I had met almost 60 years ago,” Lobo remarked. 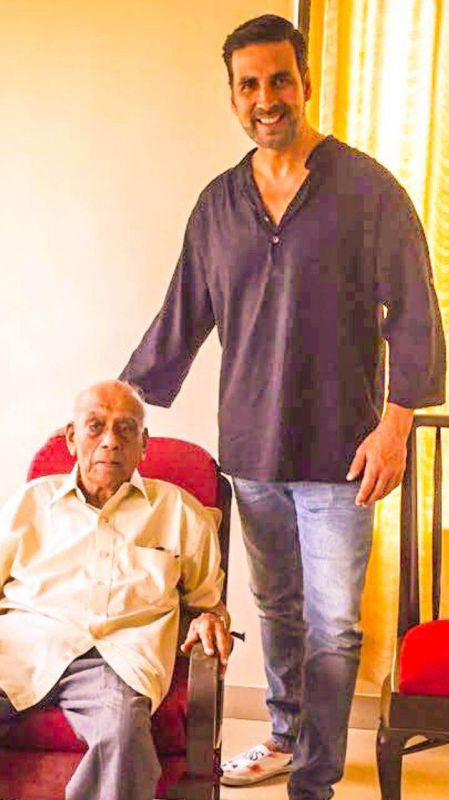